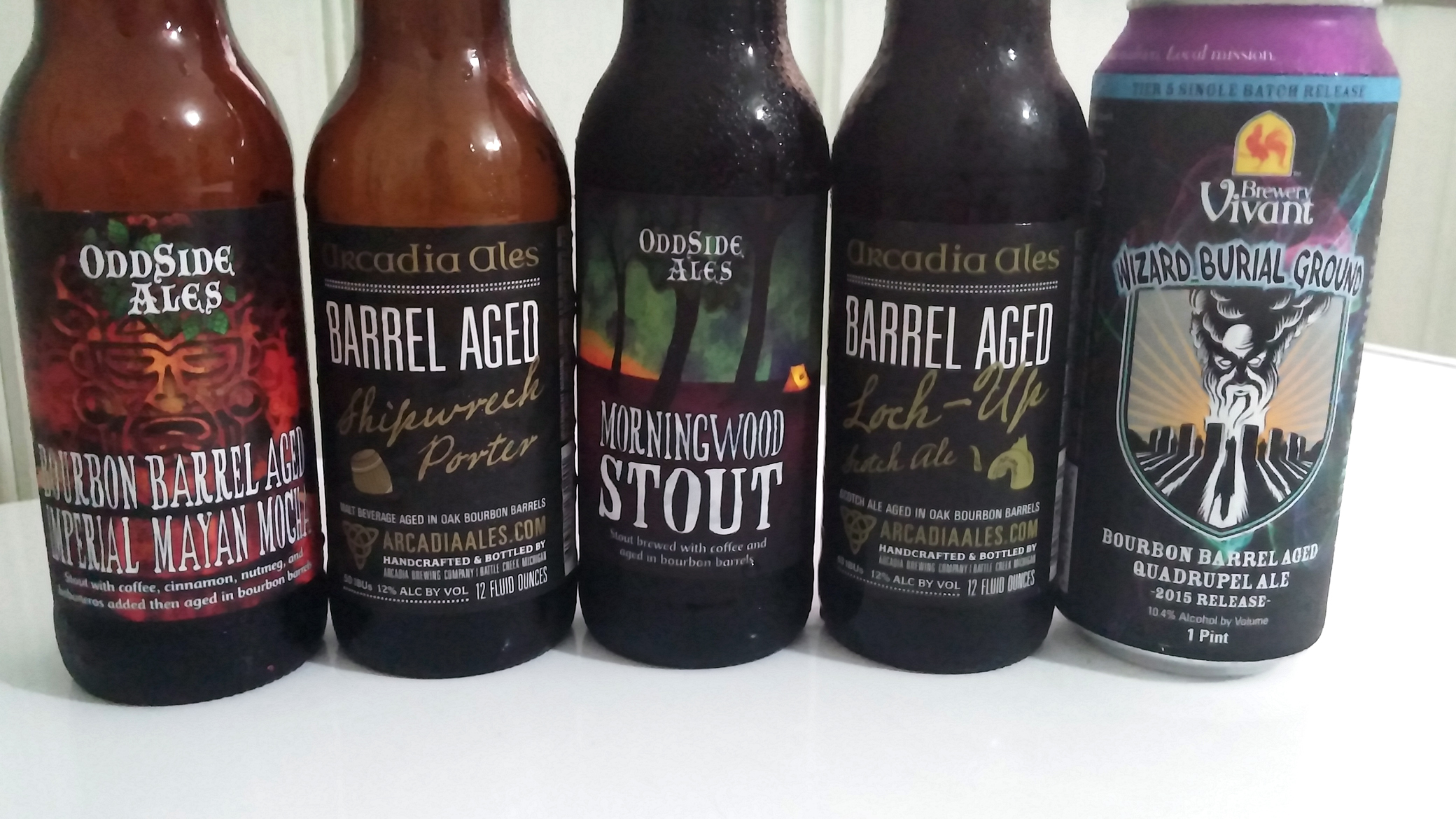 They dudes are back! Well… two of them. Chris had God knows what and Mark was having some BEX. So this time we are joined by the two Jonathan’s. In this show we discuss:

Oskar Blues sponsoring Nascar, is it a good thing?

On Friday, the Florida House voted unanimously to legalize 64-ounce growlers, which, though a standard size in the industry, have long been illegal in this state. The Senate approved the legislation (SB 186) last week.

Beer Wench, that is all.

Your latest article on Thrillist was quite successful – I mean, it got me to drop everything I was doing to spend time to dissect it. It’s been shared many times, and it’s getting people talking. Normally this would be good; anything that gets the general population to consider craft beer is positive for the community. Unfortunately your article represents everything that is wrong in the beer industry.

A Minnesota bar located near the Wisconsin border is under investigation for illegally selling beers from New Glarus Brewing without a license, per a report from the Green Bay Press Gazette.