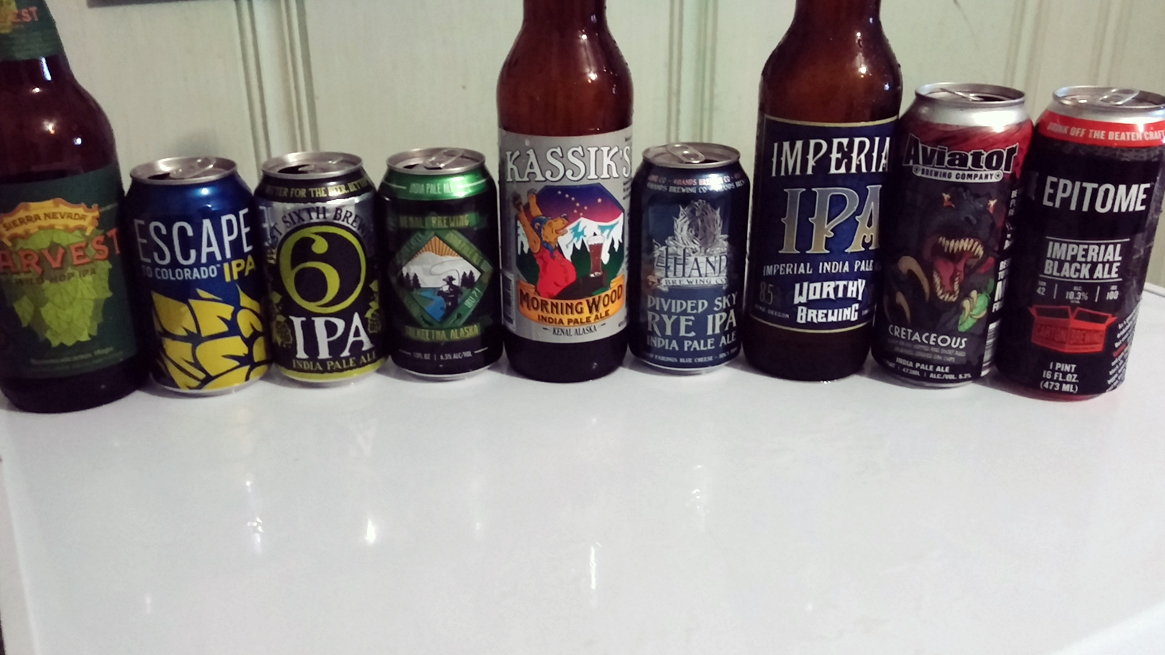 Full disclosure here. This show was recorded at the end of December but we decided to release the Jim Koch one first instead so a few things could be a little dated. Deal with it suckers!

Founders Brewing Co. has announced a partnership with Mahou San Miguel, who is coming on as a minority investor with 30% ownership in the brewery. The partnership will help Founders grow through Mahou’s international distribution network to access the emerging craft beer community around the world. Founders and Mahou are focused on long-term strategic growth, with a commitment to brand longevity and product quality. “Founders will remain Founders,” with continuity in their recipes, processes, facility and staff.

The state of PA are wine thieves.

Earlier this year, after a months-long undercover investigation, Pennsylvania state police agents served a warrant on the home of Arthur Goldman, an attorney, and his wife, Melissa Kurtzman. So just what was it that led police to target the homeowners? Cocaine? Marijuana? Meth? Raw milk? None of the above. This bizarre and infuriating case involves no illicit substance whatsoever. It’s a case about wine. Legally purchased wine, at that.

Beer exclusives are they a good thing or a bad thing?

More expansions are coming maybe? (Yes, each of those words is a link)

Craft Beer mules are sucking the joy out of everything.

If this were a 60 Minutes undercover segment, “Sam’s” face would be blurred, his voice pitched down to a low, warbly frequency. But for print, we’ll just change his name and the organization he’s involved with. You may laugh, or think the security measures unnecessary, but believe me—this is serious business. Sam doesn’t want to lose access to his riches. Nor do I.