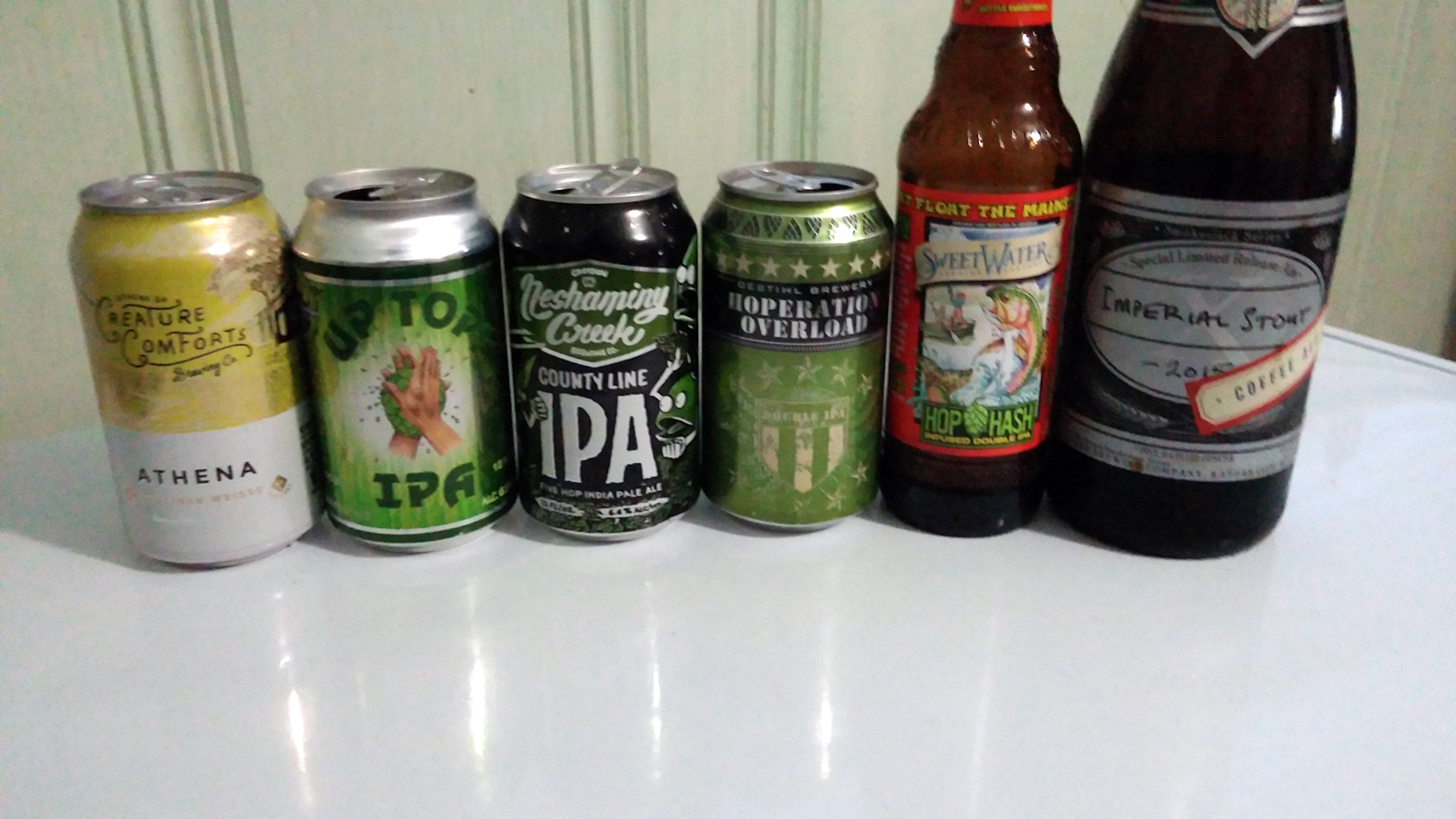 Jenny, albeit a little confused, is back again! This episode we discuss:
Wu-Tang ain’t nothing ta fuck wit

Vince Desrosiers is creating a beer that can bring da ruckus.Desrosiers, the head brewer at Dock Street in West Philadelphia, is currently aging his new golden saison. Playing next to the barrel for the six months it’ll sit there? Wu Tang Clan, streaming from Spotify.

Keeps the doctor away

A 110-year-old man is crediting his longevity to drinking a beer a day.Mark Behrends turned 110 on May 16, making him Nebraska’s oldest person alive and perhaps the oldest man in the United States, Omaha.com reported.

When I grow up, I want to be a lobbyist

Over the next week, I plan to share a compilation of data sourced from public record for major beer companies and organizations who all play a role in shaping the politics of beer, whether that’s lobbying for laws or throwing support behind them. Money, power and influence are all at work for the beer industry, just like so many others who extend their fingertips and dollars into Washington, D.C.

Home-brewing could soon take on a more dangerous twist: Scientists have engineered brewer’s yeast to synthesize opioids such as codeine and morphine from a common sugar, an international team reported on Monday.

Meantime Brewing’s surprise sale to SAB Miller, the second largest brewing company in the world, was prompted by a growing realisation at the Greenwich-based craft brewer that it did not have the resources and capability itself to move on up to the next stage of its growth journey, the company’s chief executive has revealed.

And a Untappd rant.

Of course we hit Buy / No-Buy, I’d Tap That, and all the usual nonsense you have grown to loathe.