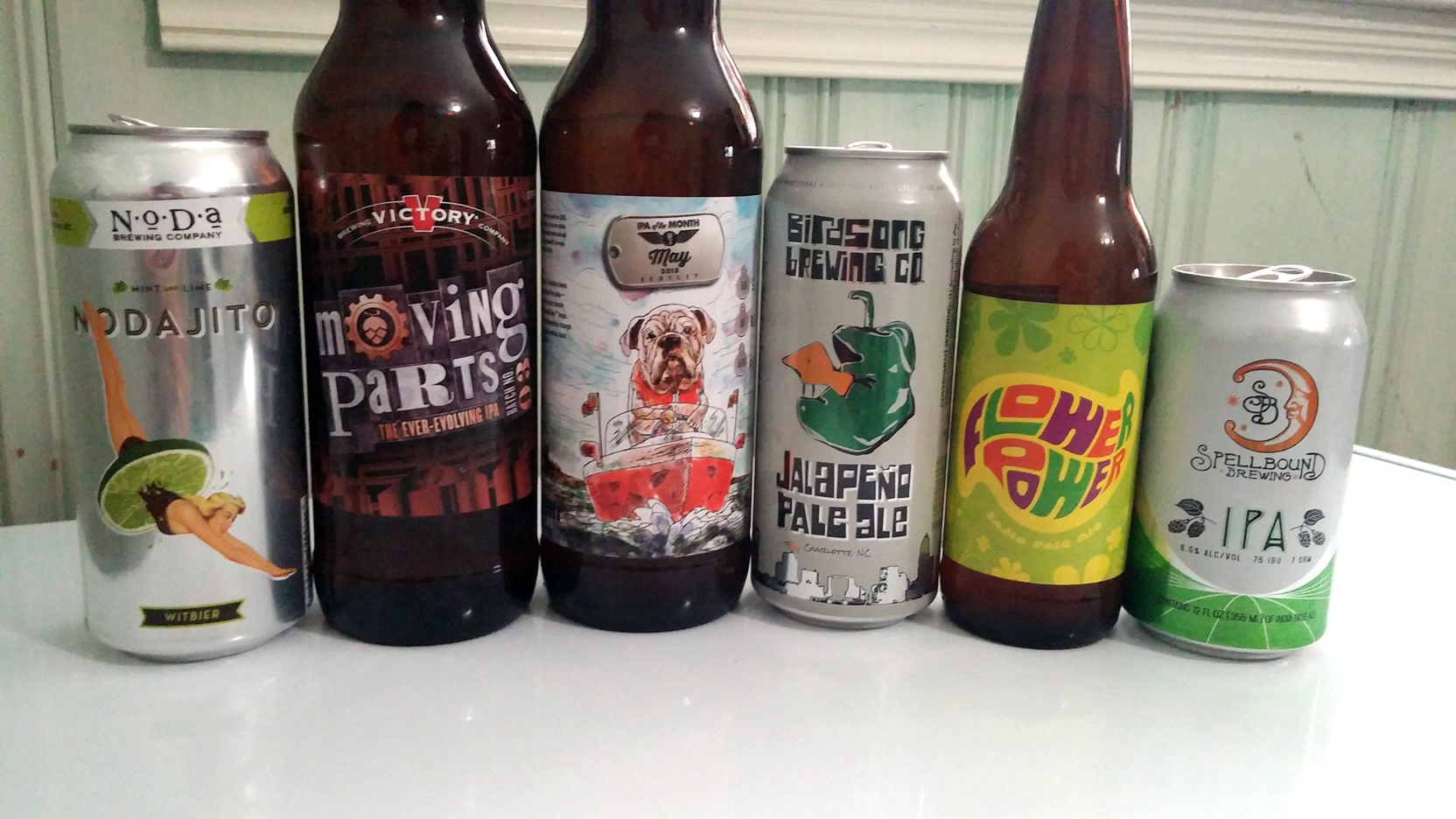 The bros are back minus Mark who at this point we might as well call a part timer. Jenny from Birdsong comes back to discuss the growth of Birdsong as well as:

Just last month, there was a flurry of activity from craft brewers across the state, struggling to keep two bills on life support. Those two bills died in committee along with eight others; they weren’t even read. The more contentious of the two, House Bill 278, was to raise the self-distribution limit for local breweries. It found itself square in the crosshairs of a campaign fronted by the North Carolina Beer & Wine Wholesalers Association, which has long contended that raising the limit was “a no-fly zone.”

Intuition Ale Works is announcing a total recall of our 2015 Underdark barrel-aged stout. We have found through testing that the 2015 batch contains lactobacillus that is causing unwanted sour flavors to develop in the beer.

Tax treatment of beer varies widely across the U.S., ranging from a low of $0.02 per gallon in Wyoming to a high of $1.29 per gallon in Tennessee. Check out today’s map below to see where your state lies on the beer tax spectrum.

Of course we hit Buy/No Buy, I’d Tap That, and all the other nonsense you have grown to loathe.