Episode 63: Running out of space in the beer fridge and Libsyn 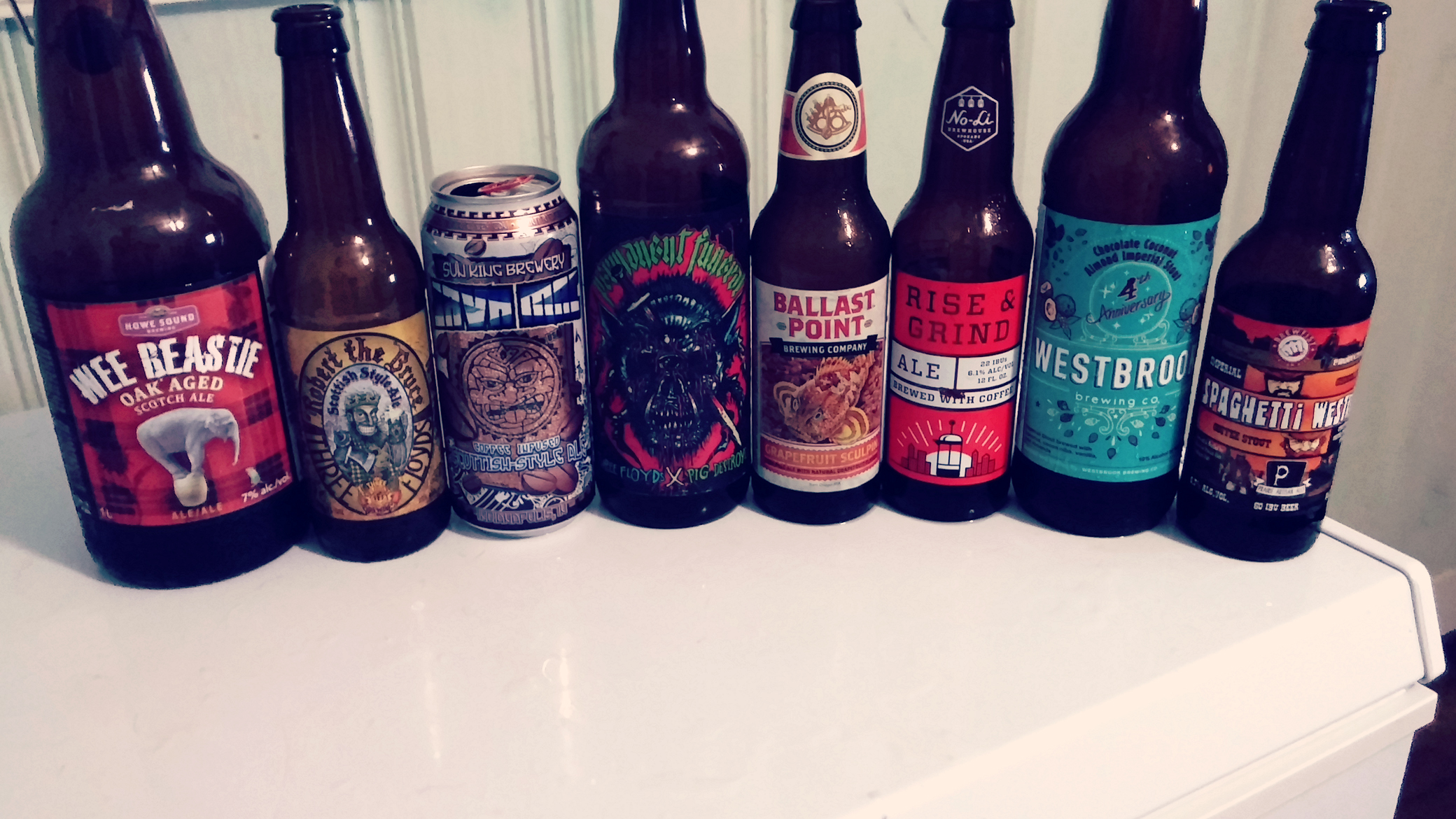 Sorry for the delay in this post. We ran out of space on Libsyn. Also my beer fridge is running over with all the beers we have on upcoming shows. In this episode the dudes discuss:

Florida, we are getting really sick of your shit.

My name is Mike Halker and I own Due South Brewing Company and I brew beer for a living. I’m also the President of the Florida Brewers Guild. This is my second year as president and the year before I served on the board of directors. I’m going to attempt to put some perspective on our situation for those of you that are interested. Please be aware, I’m writing this as a guy that cares a great deal about the craft beer industry as a whole, and in particular in Florida. Not as the president of the FBG, but just as a guy in the middle of it all.

Sweetwater what the hell are you thinking?

I’m on SweetWater’s mailing list. They send me some good shit sometimes. I haven’t reviewed any of it yet, just because, eh, lotta beers out there. But they make some good stuff. Today, they sent this bullshit.

So, yesterday was a black Friday of sorts for SweetWater. They got rid of half of their sales force throughout their entire territory. In DC/VA, they got rid of 4 of the 5 reps. In Florida, they eliminated 3 of 5. They axed the entire Ohio crew (they just rolled out there a few months ago).

Lagunitas is claiming it trademarks the words “IPA” on their beers and Sierra Nevada’s new Hop Hunter IPA packaging cannot contain the words IPA on it, because they have a trademark over those letters. This shit is getting out of hand. Lagunitas is so paranoid that the words IPA on some packaging are going to cut into their sales of their IPA. How about craft breweries focus on making great beer instead of focusing on frivolous lawsuits against their brethren.

Plus Buy/NoBuy, I’d Tap that and all the usual horseshit you have grown to loathe.