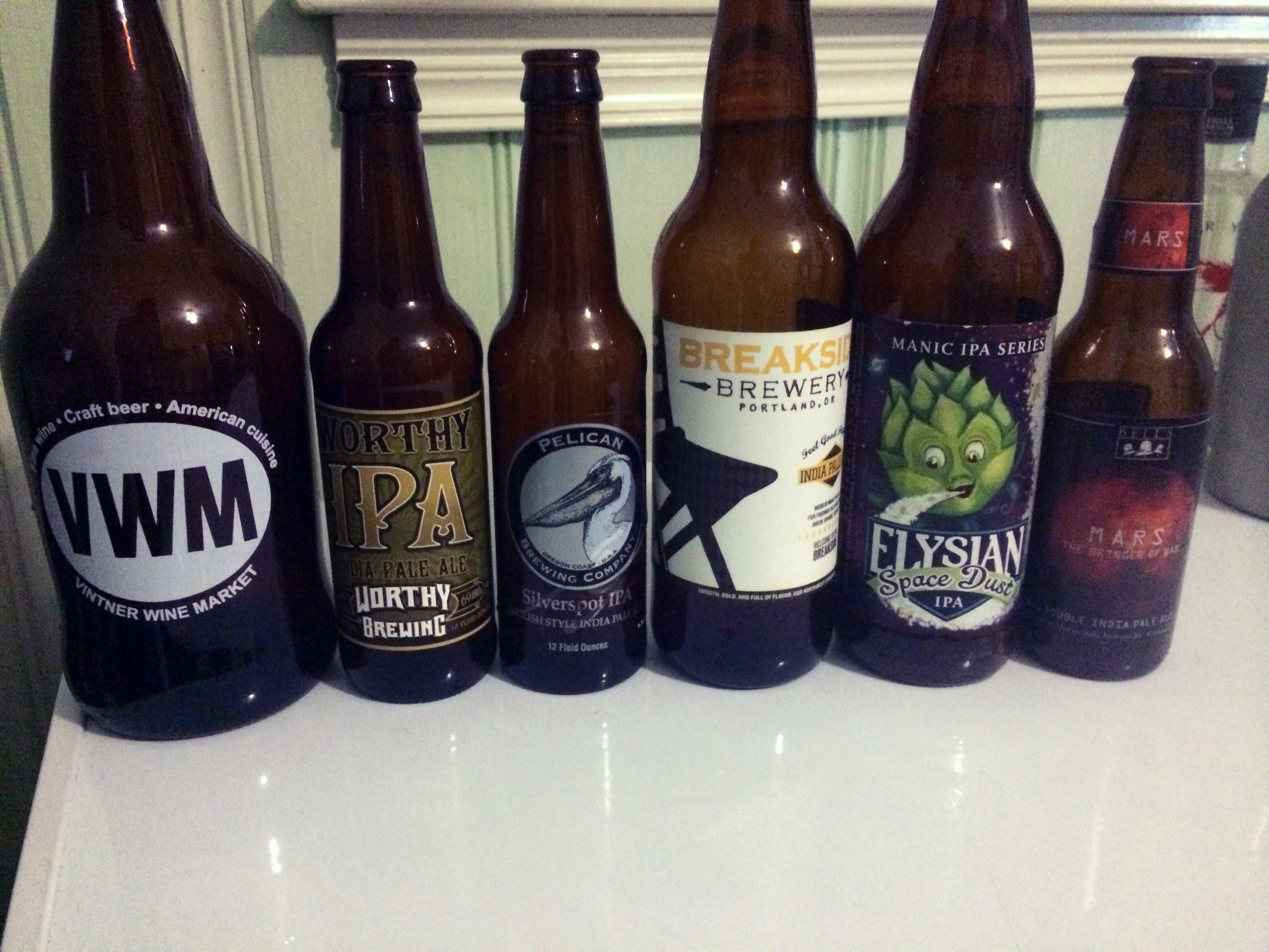 Jeff returns for part 2 of his beer vacation from the PNW. Maybe he saw Sasquatch, at least that is what I am going to go with. In this episode the boys discuss:

Dogfish Head, one of America’s seminal craft breweries, and home to some of the most ‘off-centered’ ales around is venturing further into small batch spirits by opening a brand new, state of the art craft distillery on their Milton campus.

Mark rants about Westbrook and the latest Mexican Cake release

Russian River is moving to a bigger brew house

They have secured production of a new 4 vessel 50-barrel brew house from AAA Metal Fabrication in Oregon.  Their shiny new brew house is expected to be delivered and installed in February 2015.

Funky Buddha has a booze cruise

The awesome adventure will put you aboard the Celebrity Constellation, Celebrity Cruises’ newly outfitted Fort Lauderdale, Florida-based Millenium Class ship. On board you’ll taste a wide array of Funky Buddha Brewery beers during events and parties, all while interacting with the people being Funky Buddha’s award-winning beer.

We review some samples of Happy Hour Vitamins