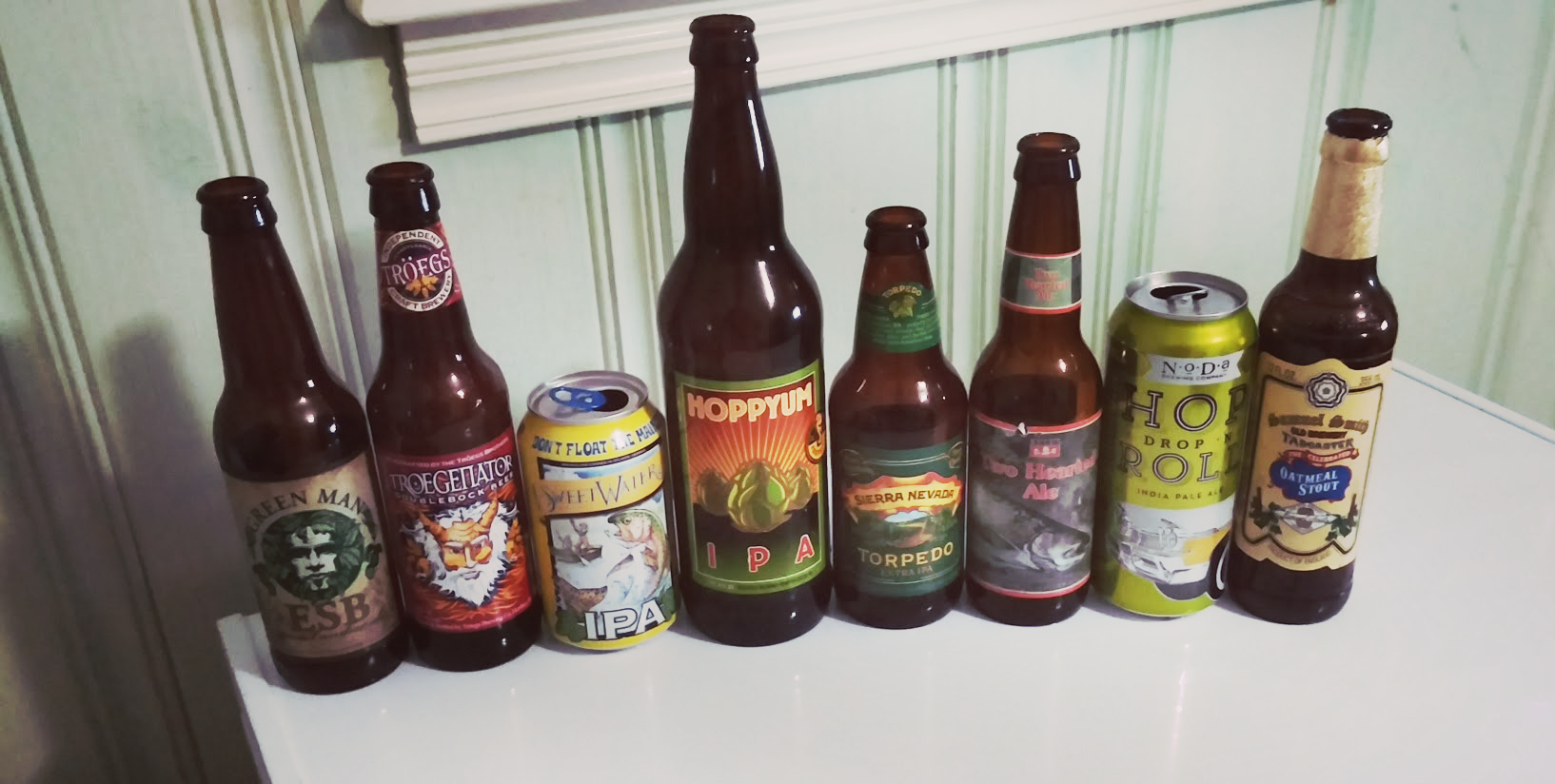 Back again in your ear holes for this week’s episode and the boys discuss:

The name Oaktoberfest is a nod to the brewery’s hometown of Paso Robles—Spanish for “Pass of The Oaks”—as well as the longtime presence of oak barrels as a central part of the Firestone Walker brewing operation. The checkered blue and white pattern on the label echoes the Bavarian flag and pays homage to the style.

Let’s face it, a trained Monkey is writing beer stories at Thrillist

It’s a great time to be drinking beer in America. Not that it was ever, you know, a BAD time to be doing that necessarily, but with craft breweries multiplying like rabbits who’ve been drinking beer, you can literally find some serviceable (if not downright tasty) local brews in all 50 states. Which made the process of ranking them all the more difficult, but we were up to the challenge, especially since it meant drinking and thinking about beer for weeks straight.

#StripperBeerNames aka our greatest segment to date. Maybe.

It started as a bizarre phone call from my editor: “We need to push back your column by a week, but we have another story for you,” she explained. “It’s for our annual Sex Issue.” Pause. “Apparently, there’s a gentleman’s club that is now brewing its own beer. We need you to go investigate.”

Don’t forget to click on that Amazon banner to show us some love, and remember to subscribe!