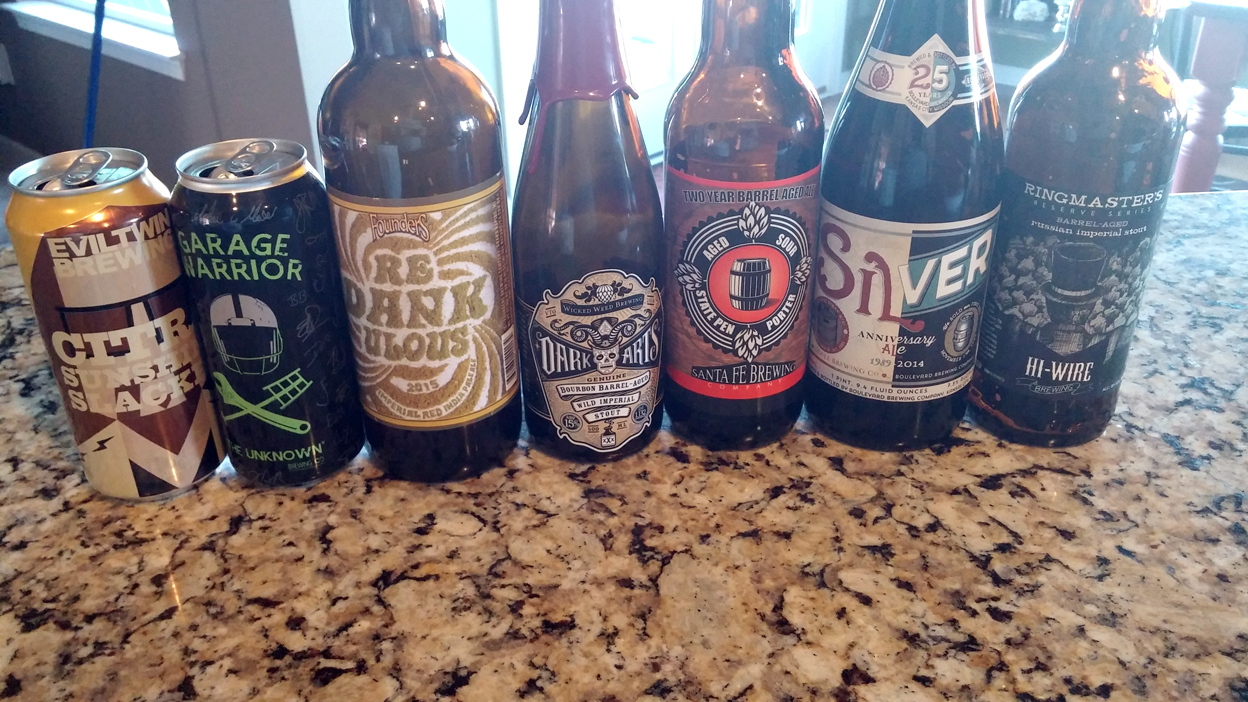 No punny title. We hit 100. We want to thank everyone that has put up with host changes both on mic and where the podcast lives, technical issues, and all the other things that could have gone wrong that did over the past 100. In this episode we discuss:

What began as a crazy idea hatched over a couple of beers, and grew to become a 2-year-long series of increasingly large scope, is going away. That’s right — our December IPA of the Month will be our last IPA of the Month. The concept began as the brainchild of brewmaster Jamie and head brewer T.L., who for years contemplated the idea of producing a different, seasonally aligned beer every month in Foothills most-loved style, the India Pale Ale.

Georgia breweries are really struggling with the powers that be. Over the past year, the state’s small breweries lobbied hard in conjunction with the Georgia Craft Brewer’s Guild, to try and allow direct sales. (That’s where you can go to the brewery and buy a pint, or bottles to-go.) There are quite a few states that allow this. Actually, almost every state has a work-around, except Georgia and Mississippi.

Of course we hit buy/no buy, I’d Tap That and all the usual nonsense you have grown to loathe.