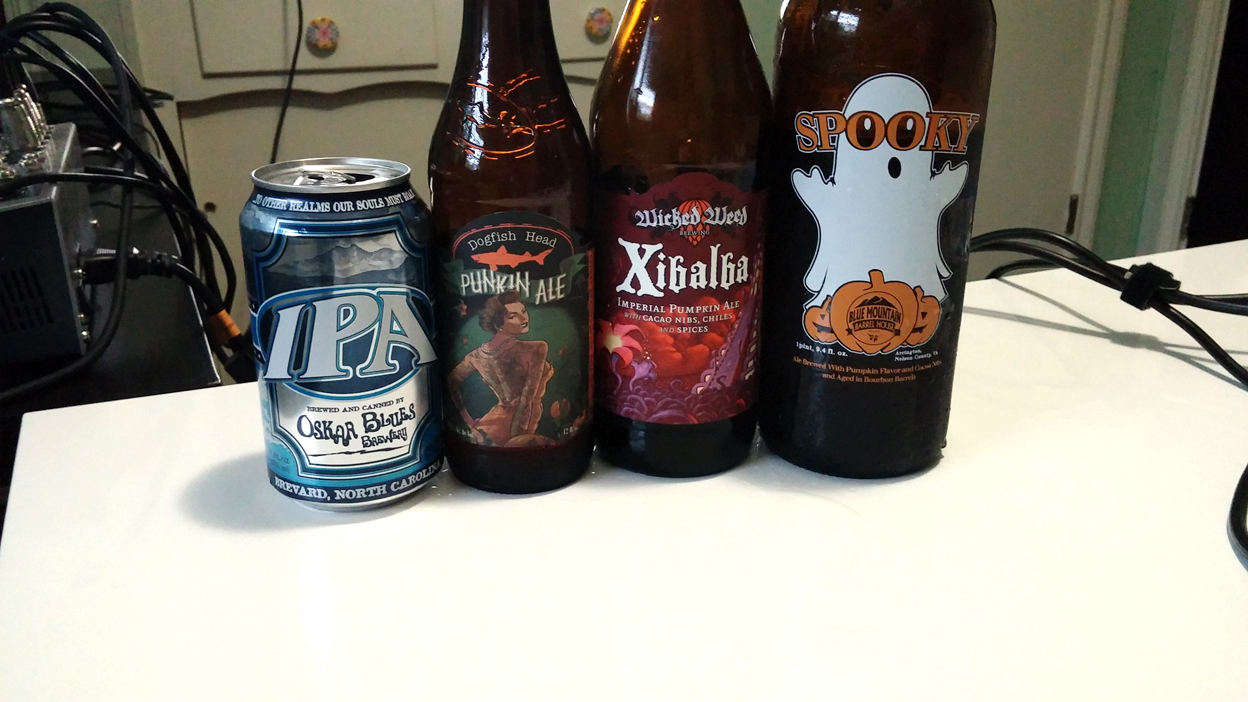 The bros are back, and our resident part-timer broke his streak of 4 shows (and we are all better for it). Thanks Mark! Kyle from Vintner joins us to discuss:

Unless you turned off your phone the past few days and missed it, the 2015 Great American Beer Festival has been going on in Denver, Colorado. As is with previous years, this is your medal rundown from the festival.

An odd thing happening in Germany

For almost 20 years, an unusual thing happened in Germany around this time of year. Beer drinkers flocked to Munich by the million for Oktoberfest, a debaucherous celebration of brew, and found that the lagers and ales they came for had, once again, become more expensive. But unlike imbibers everywhere else, the patrons responded by buying more beer—not just overall, but per person.

The multi-national beer company buys big into the L.A. craft beer market. Ever since it was founded in 2011, Golden Road Brewing has had major aspirations to take over the craft beer market in Southern California. As LA County’s largest craft brewer, according to Street Insider it’s now going to be a part of beer giant Anheuser Busch Inbev, which also owns Goose Island, Blue Point Brewing, and 10 Barrel as part of its “High End Business Unit.” The terms of the deal were not reported.

We also hit Buy/No-Buy, I’d Tap That, and all the nonsense you have grown to loathe.