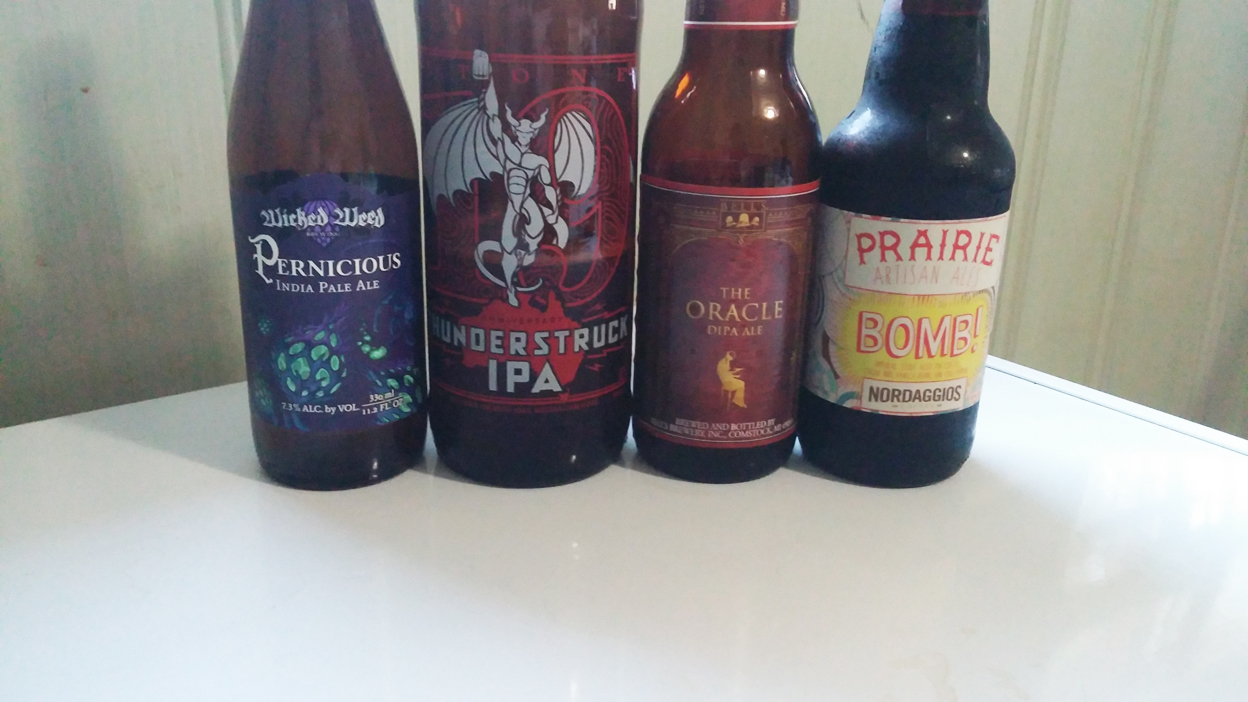 The bros are back and Jeff was dead wrong. I said my name right in the intro damn it and I knew it. Suck it Jeff! In this episode we discuss:

Saw this coming a mile away

Another California-based craft brewer has sold. Tenth and Blake, the craft and import division of MillerCoors, today announced it would acquire a majority interest in San Diego’s Saint Archer Brewing Company.

Four years after the former Goose Island Beer brewmaster and son of founder John Hall left the Chicago craft brewery when it was sold to Anheuser-Busch for $38.8 million, he’s selling a majority stake of his Michigan cidery to the Belgium-based brewing giant. Anheuser-Busch said today it will acquire the majority share of Hall’s Fennville, Mich.-based Virtue Cider via its Goose Island unit for an undisclosed price.

MillerCoors, the nation’s second-largest brewing company, has seen its classic brands buffeted by recession, craft brews and changing tastes among drinkers. And it hit home Monday when the company told employees it plans to close its Eden plant by September 2016.With 520 employees, MillerCoors has been one of the city’s largest employers for 37 years. MillerCoors said in its announcement that production has declined by 10 million barrels of beer in the past seven years and the Eden plant’s distribution overlaps with the company’s Shenandoah brewery in Virginia, about 200 miles away.

How insufferable are you? Play along with us and tweet us your score.

Let’s get real—regular beer is boring. By that I mean breweries’ flagship releases, any product produced year-round, and cans or bottles that are distributed nationwide. These take absolutely no effort to locate. Look, I’m not one of those people that necessarily thinks “rare” beer tastes better. But I am a man who derives much of his self-worth by drinking things others are unable to obtain.

Of course we hit Buy/No Buy, I’d Tap That, and all the usual nonsense you have grown to loathe.