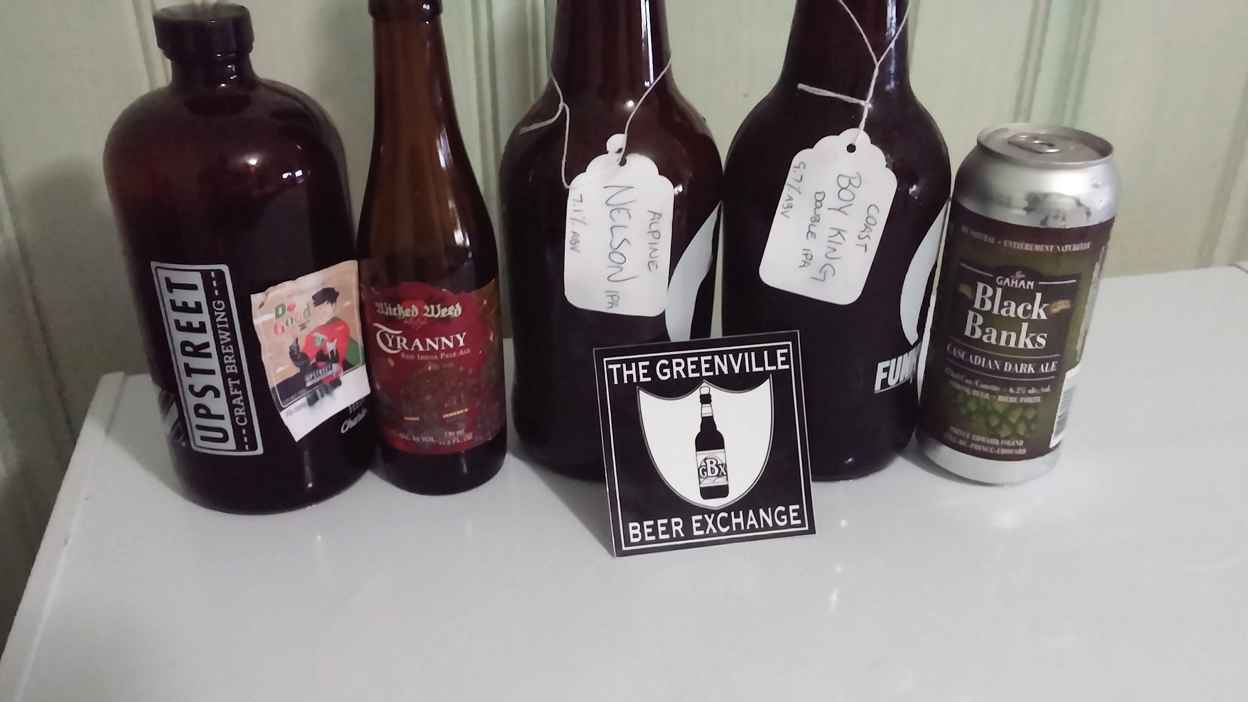 The bros are back and have news this time! Just Mark, Jeff, and Josh on this one. We discuss:

On Saturday, 21st Amendment is having an opening party for the new facility, where it plans to release a new beer called Toaster Pasty. It’s an India Red Ale that pays homage to Pop Tarts. Why? Because 21st Amendment’s new facility was once a Kellogg factory used to make the toaster pastry. The beer will be available at the opening party, and then in 19.2-ounce cans as a new seasonal offering.

Brewing and beverage group SABMiller has reportedly called on the services of advisory firm Robey Warshaw to help defend itself against a possible takeover offer from AB InBev. According to City sources cited by the Sunday Times, Simon Robey and Simon Warshaw have been providing advice to senior executives at the company on mergers and acquisition strategy.

Beer Googles the myth, the legend

The existence of “beer goggles”—the tendency to find fellow drinkers growing more attractive as you drink more—is in dispute. A study conducted in a naturalistic setting (that is, a pub), found that increased alcohol consumption did not boost attractiveness ratings.

Of course we hit Buy/No Buy, I’d Tap That and all the nonsense you have grown to loathe.