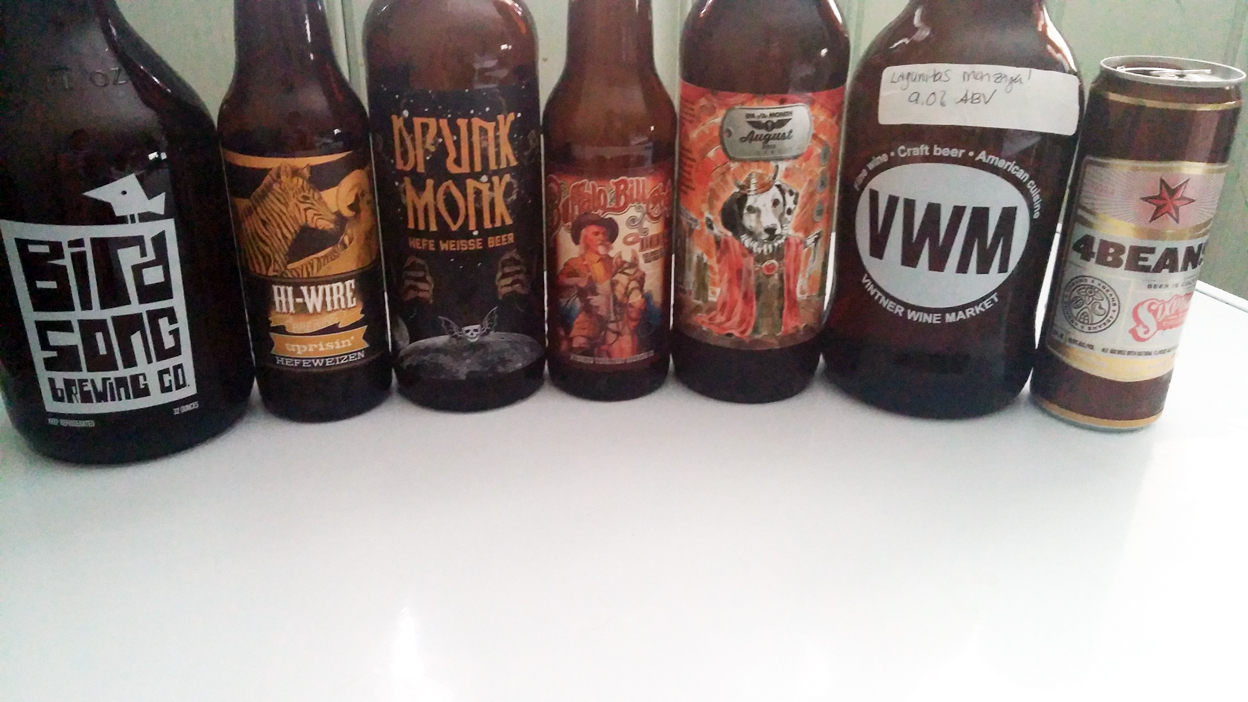 The bros are back and Jenny from Birdsong Brewing joined us! In this episode we discuss:

Here’s your first look at a new beer and package coming from Samuel Adams. This beer is part of the “Rebel” family and it is called Rebel Raw. Look for this Double IPA to have an “evolving recipe” and it will hit 10%-AbV. Rebel Raw will be released in 16oz Sam cans from ball.

Okay, I have mixed emotions on this one. On one hand, Tom Brady’s a fuck boy and I absolutely think he just sucks (not at football, obviously). But this brewery is located in Indianapolis, which is home of the same team that lost by like 100 to the Patriots in the playoffs.

Of course we hit Buy/No-Buy, I’d Tap That, and all usual nonsense you have grown to loathe, now sessionable!!