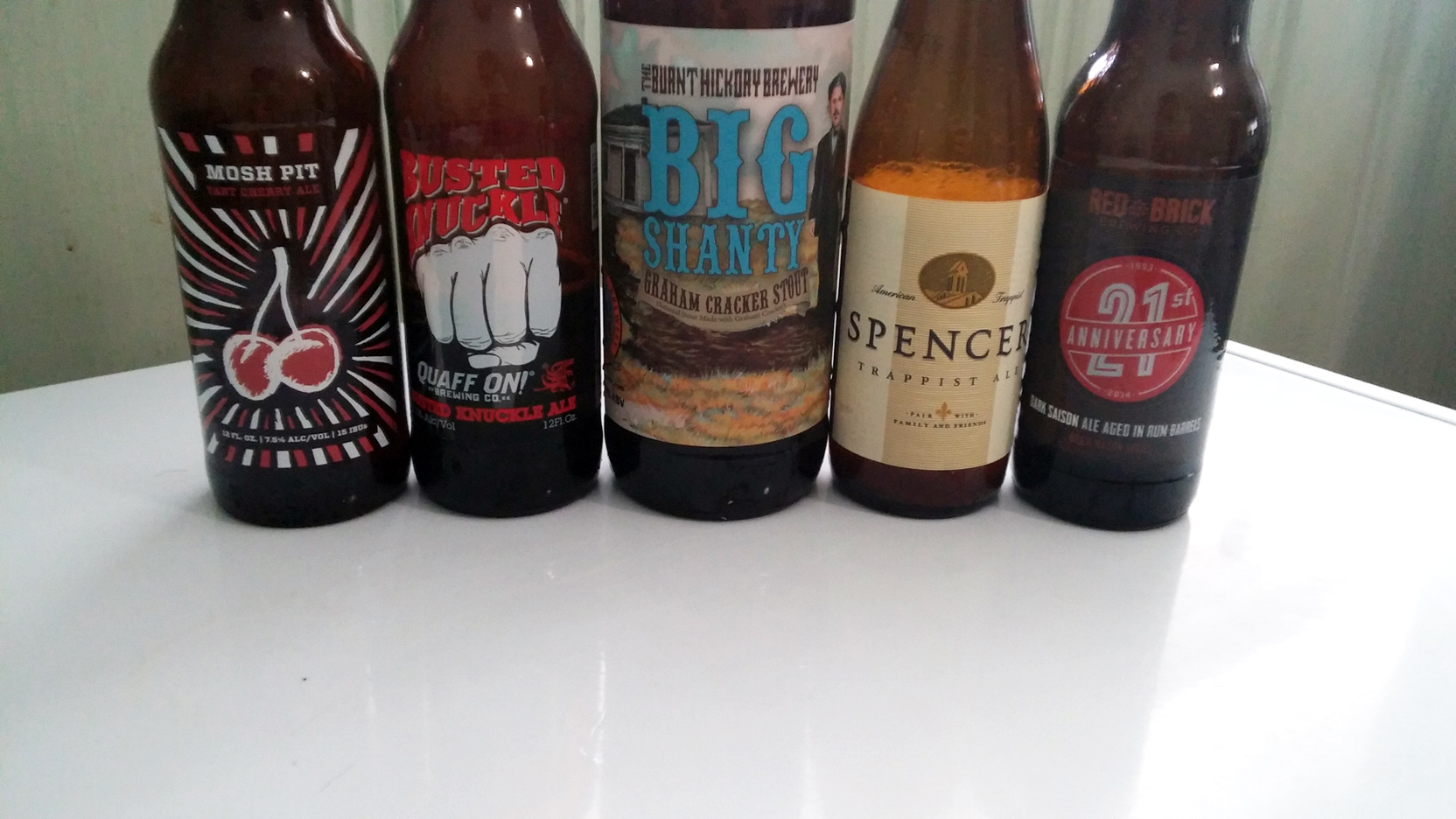 Two of the bros are back for some random talk this week. Chris got all sandy and we have to assume Mark is dead at this point or at least dead to us. Jeff and Josh discuss beer talk like normal but also more random movie, TV Show, and whatever else pops into their heads. We discuss:

PBR isn’t for Hipsters anymore. Neither are beards, MARK

Cheap and hardly advertised, PBR’s lager gained a cult following of hipsters in recent years. Its parent company, Pabst Brewing, says PBR has been the fastest growing domestic beer over the past decade. But the beer’s moment in the sun appears to be fading, experts and beer drinkers say.

Of course Buy/NoBuy, I’d Tap That, and all the usual nonsense you have grown to loathe is still there as well.