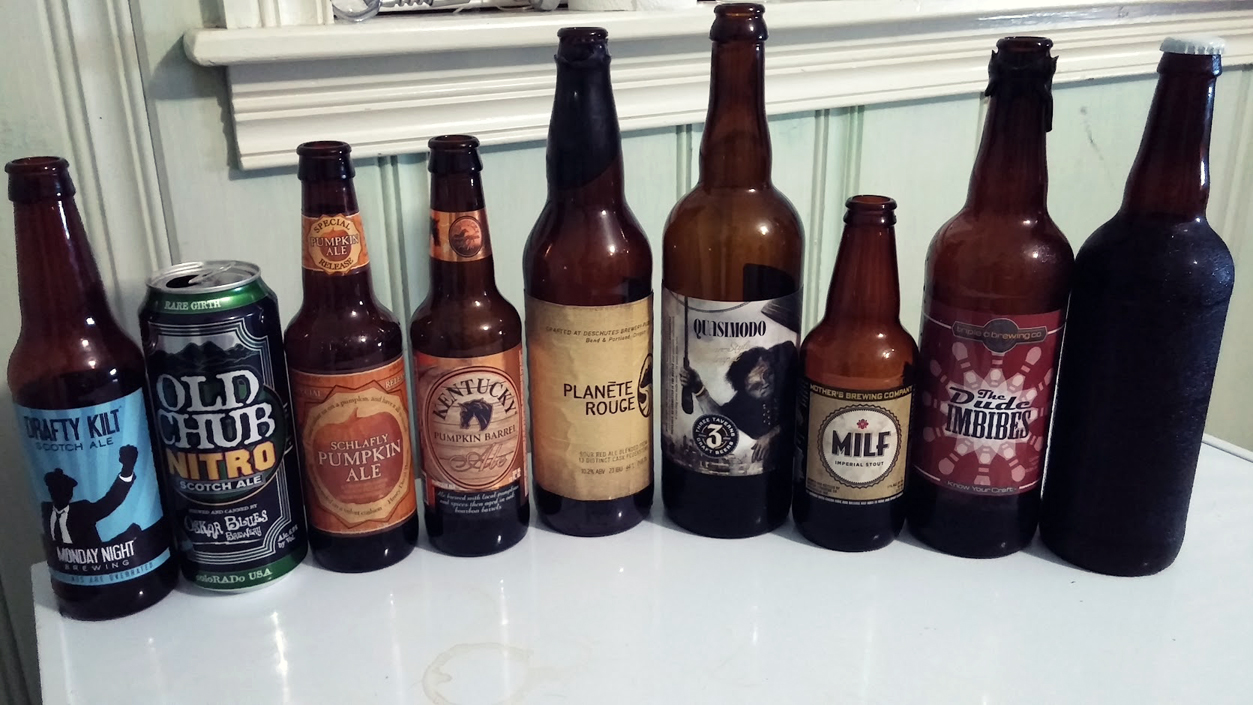 The big Five O we finally hit it! Crashed hard drives aside we are just going to make this one 50 and you can deal with it. Suck it suckers! The boys are back with Ryan again (we know, hate tweet him please) and we discuss:
Drogo is opening a brewery. Maybe we can get some better GoT beers finally.

Khal Drogo loves beer and he’s going to brew it in Detroit. Those are some of the highlights from an interview in a September issue of the Portland, Oregon-based Willamette Week. In the article, the actor, best known for his roles in Game of Thrones and Conan the Barbarian, reveals he recently purchased a 9,000 square foot, 100-year-old former General Motors facility and is planning on turning it into a brewery.

A big rig filled with Miller Light was stolen. What is wrong with this world??!?

A truck driver broke down in tears on Tuesday while telling Channel 9 about the thieves who drove off with his semi full of beer from an Orange County truck stop. The victim’s truck and at least one other were swiped Monday from a truck stop on South Orange Blossom Trail.

Family friendly breweries, do they bug you or not.

The link between beer and families isn’t as odd at it seems. European pubs and beer gardens traditionally serve as community centers. Busch Gardens amusement parks had their origins in 1906 when Anheuser-Busch opened a garden and invited families to participate in picnics and egg hunts while sampling beer in hospitality houses. That image isn’t too different from what breweries are increasingly offering today.

Beer Advocate and Rate Beer tags. Do they mean anything to you? Do you double check them?

Buy/No Buy, a messed up I’d Tap That (just listen) and all the usual horseshit you have grown to loathe.