Episode 39: How many tangents can we go on? 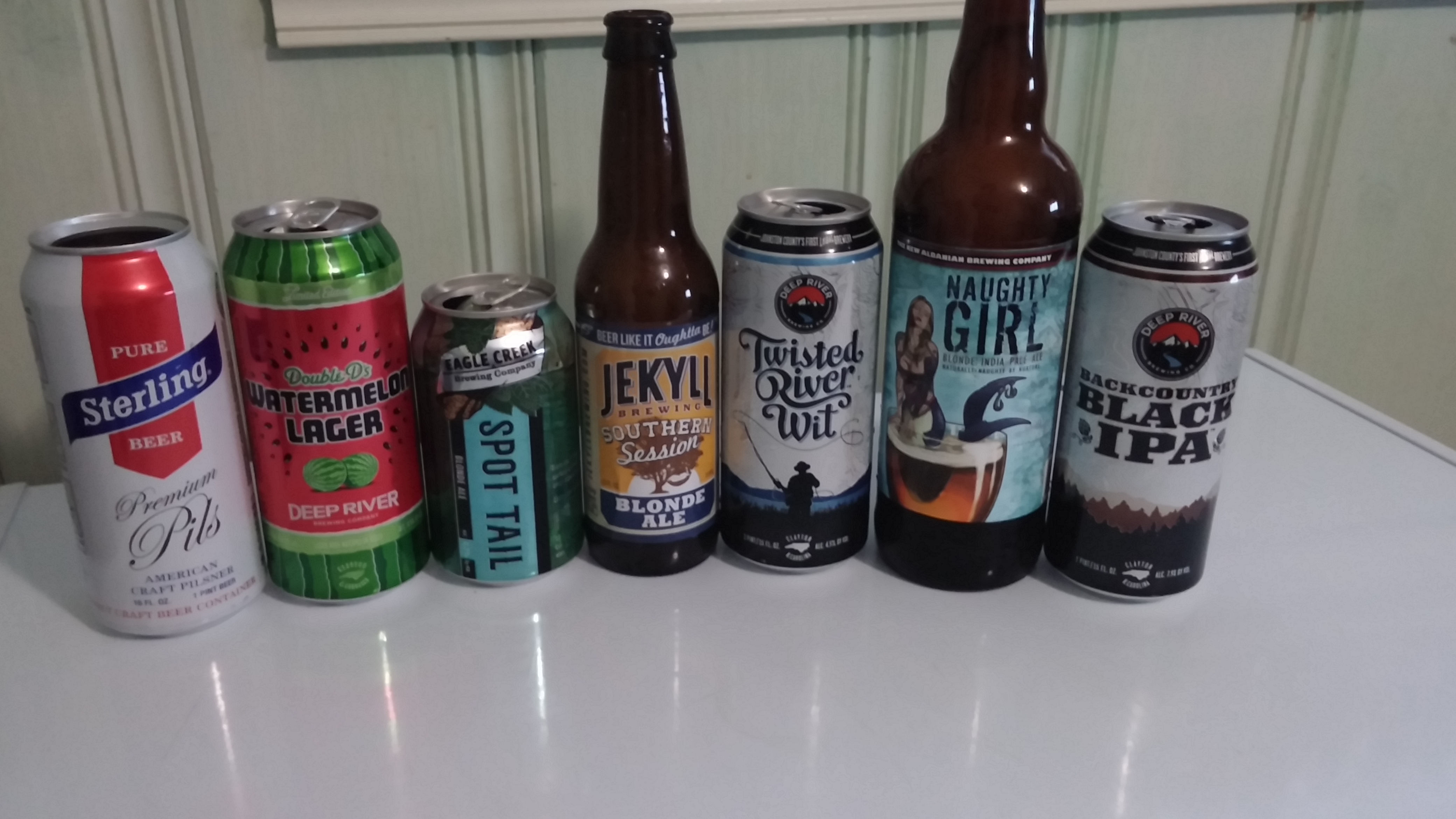 Josh and Jeff were joined by our newest member of the crew Lindsay! She is going to be joining the show on a semi rotating basis. More on that later.

Beer and Baseball, who has the best?

Widely regarded as an eccentric bureaucrat, Kent ‘Battle’ Martin approves essentially every beer label in the United States, giving him awesome power over a huge industry.

Buy/No Buy, I’d Tap That, and more of the usual nonsense than normal because there was only 3 of us and a lot of beer to drink…