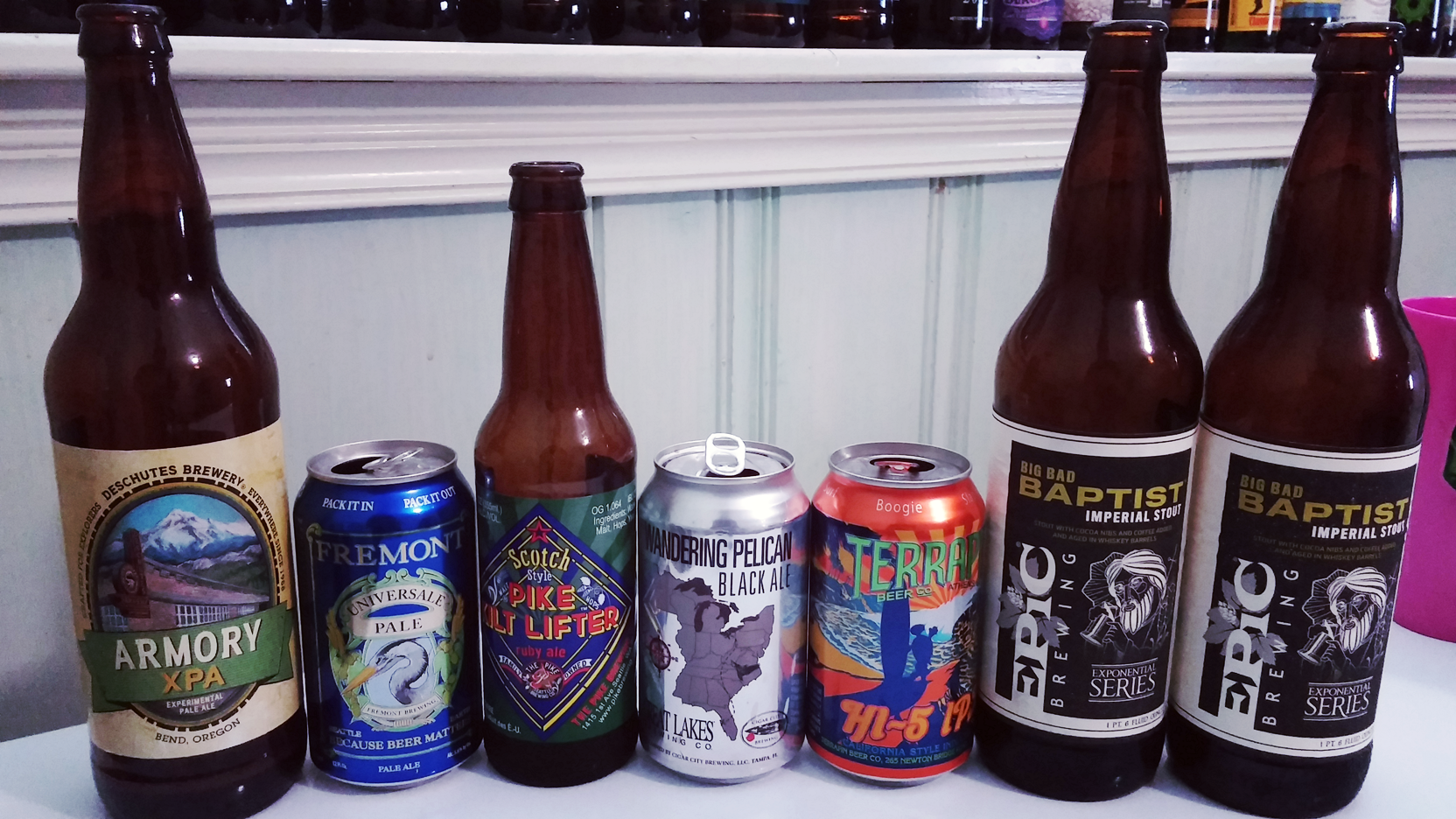 So Josh is still a big, dumb, stupid head and the fan is still around. Also so is Ryan so I guess it all comes out in the wash. We also discuss:

Right on schedule, Southern Tier Brewing Company has released Pumkinginto at least one market on June 30th, thus kicking off the 2014 summer pumpkin beer season. Al’s of Hampden in Enola, Pennsylvania, showed off a big stack of Pumking cases on itsInstagram feed on Monday with a note, “Get it while it lasts.” It may be worth noting that temps in Enola are in the 90s this week with Accuweather’s RealFeel temps eclipsing 100 degrees.

Interesting idea, but probably not the best business model….

By now, you’ve read and/or heard the spiel, so we won’t rehash the sales pitch. Very simply, we’re asking for money to get this thing off the ground. The goal is to open the doors of Echo Hills Tap Room in early 2015 fully equipped and ready to roll for years to come. This is where you come in.

Buy/No Buy, I’d tap that, and all the usual nonsense. Don’t forget to come and check us out at Grapevine on Saturday the 26th. This was going to be a live show but that didn’t quite work out but we will be there when the doors open at 11, hanging out for a few hours.