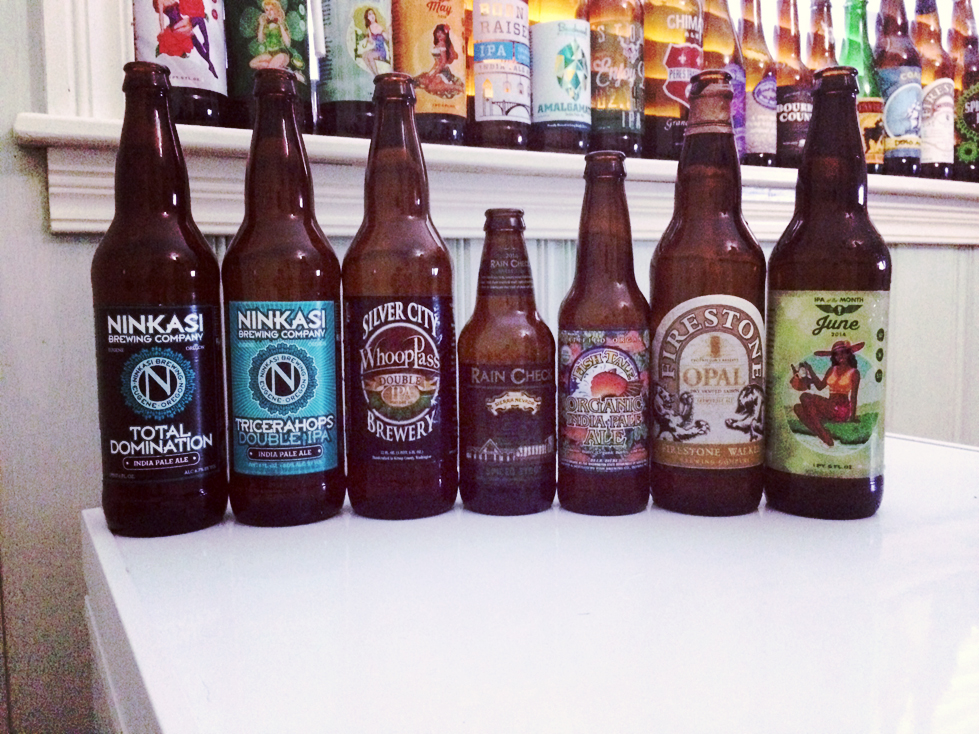 We’re officially going weekly! Get excited! On this episode we talk about some local breweries, NoDa and Birdsong, hitting some snags in their growth process. More broadly, how does local and state legislation affect the growth of our local breweries and brew pubs?

Two Charlotte breweries are selling beer so fast they want to expand and hire more employees but NoDa and Birdsong breweries told Channel 9 they’re facing big obstacles from the city.

We also discuss the absurdity that was The Food Babe’s article on the ingredients in big beer. Yes, we actually defend AB InBev.

While to a certain extent it’s easy to understand the reaction of the big brewers, it’s still just sad. It’s the equivalent of negotiating with terrorists, in this case the food terrorists, so to speak. If you haven’t figured out what I’m talking about yet, it’s the so-called Food Babe, and her weird crusade against beer, among many other foodstuffs. She’s the modern version of yellow journalism, all sensationalism and almost no substance. It’s described as “a type of journalism that presents little or no legitimate well-researched news and instead uses eye-catching headlines to sell more newspapers. Techniques may include exaggerations of news events, scandal-mongering, or sensationalism.”

As always, some drunk banter, Buy-No-Buy and I’d Tap That.