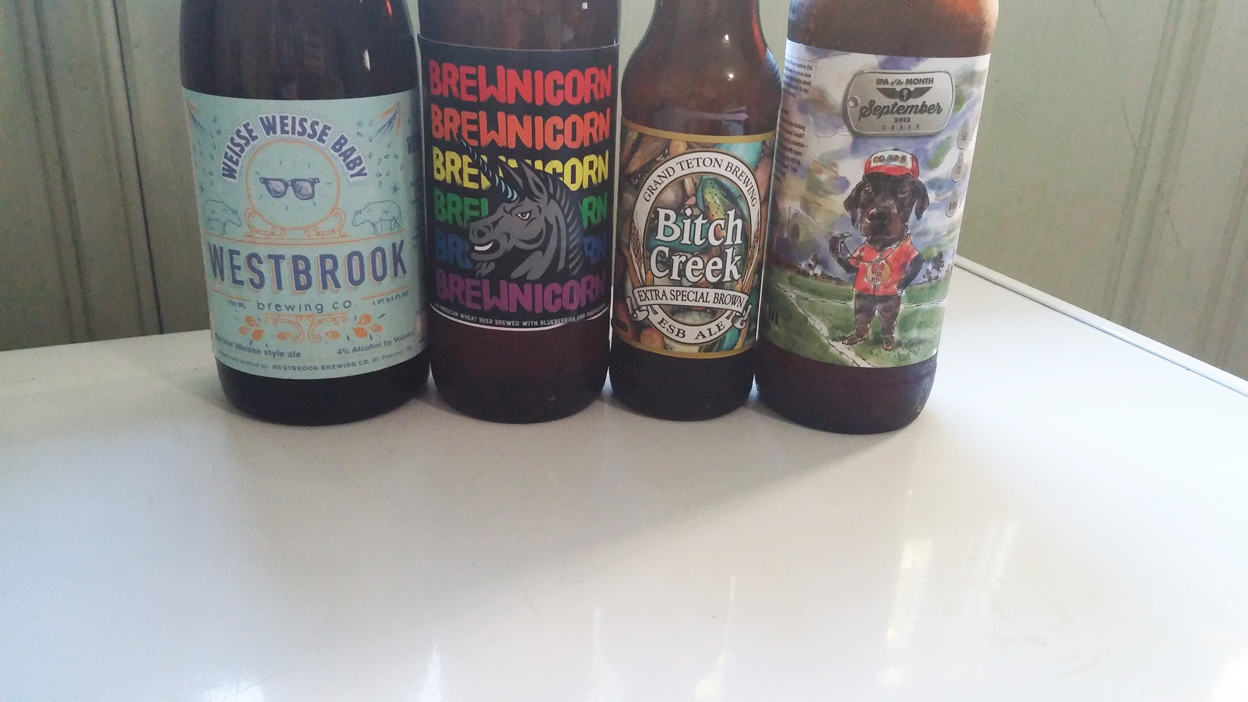 The four bros are back again. Yes for the first time in forever all of us are in the same room… It sucked. Mark needs to leave again. In this show we discuss:

On Tuesday morning, Heineken announced it bought a 50% stake in Lagunitas Brewery for an undisclosed sum. The move brings California-based Laguintas, one of the fastest-growing beer brands in the world, into partnership with Heineken, one of the largest brewers in the world, based in the Netherlands.

Tony tries to defend it

So….. this morning you may have heard the exciting news that we announced a powerful joint venture with Heineken to export the exciting vibe of American craft beer globally. If you did, then you know the reason for my previous ten blog entries. What you might not know is how the thinking came about that brought us to this opportunity or how it is that this new relationship will work. If you’re interested, dear reader, please read on.

Brewdog co-founder James Watt has announced his business will no longer stock US craft brewer Lagunitas’ products after it was acquired by Heineken.

Notice something different about our beers? As of late, some of our customers have noted the presence of particulates (or ‘floaties’) in our hop-forward styles. We’re here to tell you why and what effects it has on your beer.

Of course we hit Buy/NoBuy, I’d Tap That, and all the nonsense you have grown to loathe.