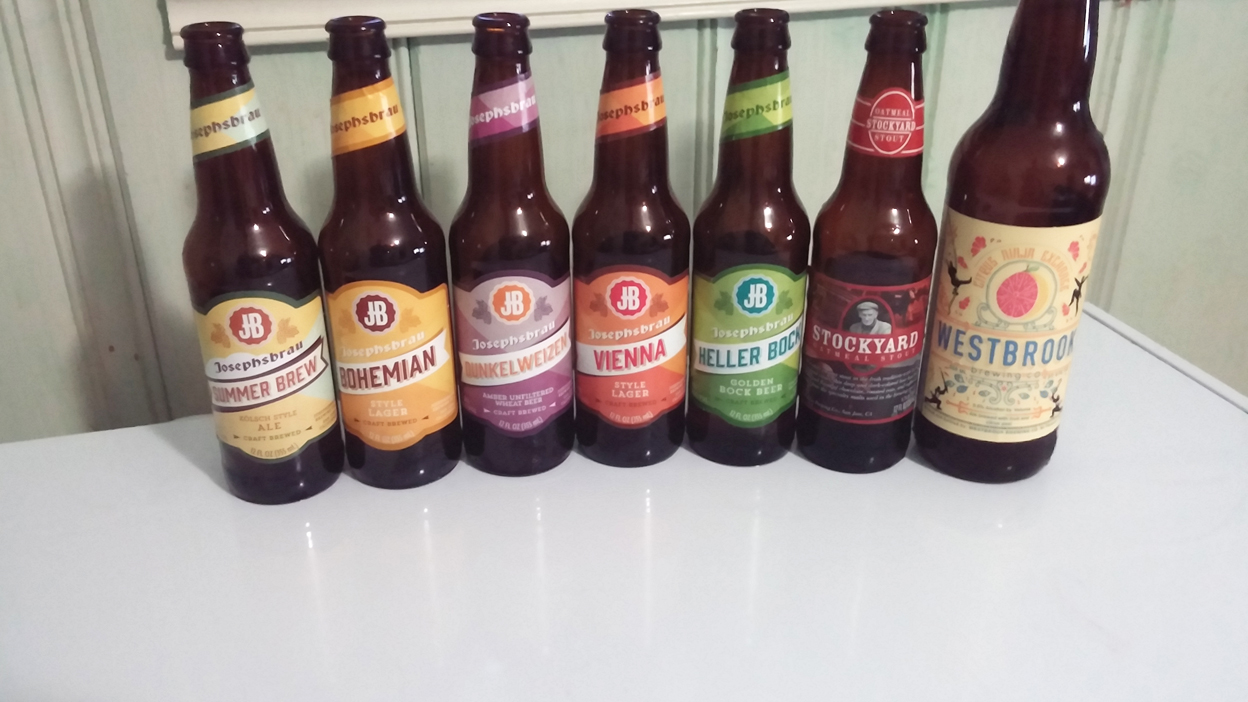 The bros are back with Jenny from Birdsong in tow again. Mark claims he is coming back next show. We will believe it when we see the man bun Mark! In this show we discuss:

It had to happen. For years, the Wheaties slogan – “breakfast of champions” — has been invoked by beer lovers who pop open an adult beverage before noon. Now the cereal company is putting its name and logo on a beer.

Of course we hit Buy/No-Buy, I’d Tap That, and of course all the usual nonsense you have grown to loathe. Don’t forget to click that banner!