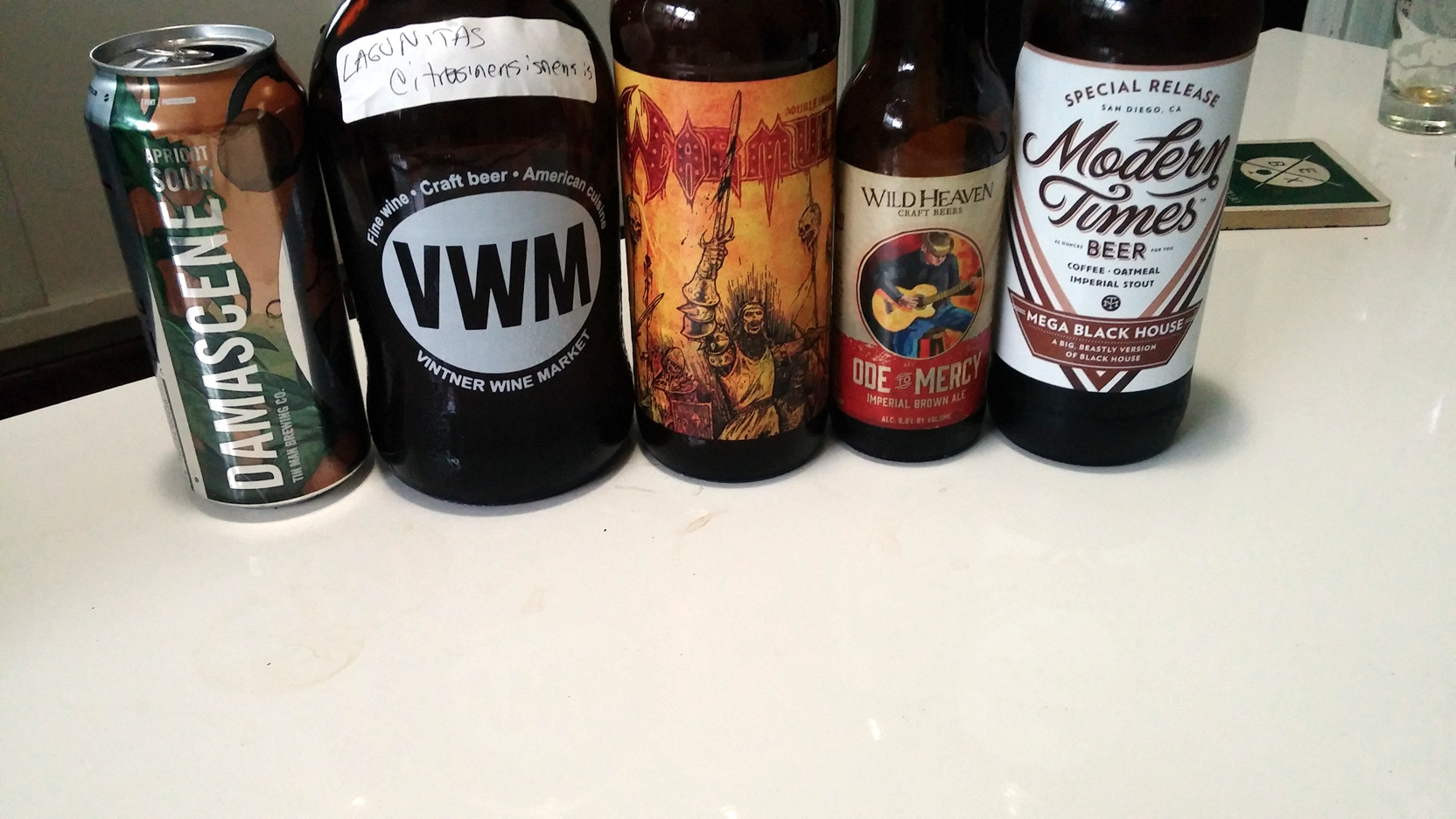 The bro’s are back again for another round. Again news a little behind because of crazy work schedules. In this show we discuss:

This Bud is for you

Nobody cheers for the guy who brings a watermelon wheat beer. #ThisBudsForYou

The fight over Oklahoma’s beer laws has caused Anheuser-Busch, maker of some of the most popular beers in the country, to withdraw its membership from Beer Distributors of Oklahoma, an advocacy group for beer distributors in the state.

Craft Beer, Marketing and you

Craft beer is a $20 billion business where off-strategy marketing is as unwelcome as a lukewarm can of Michelob Ultra.

“It is tricky to deliberately market,” says Paul Gatza, director of the Brewers Association, a craft brewers trade association based in Boulder, CO.

Of course we hit Buy / No-Buy, I’d Tap That, and all the usual nonsense you have grown to loathe.