Episode 87: The Spoils of War 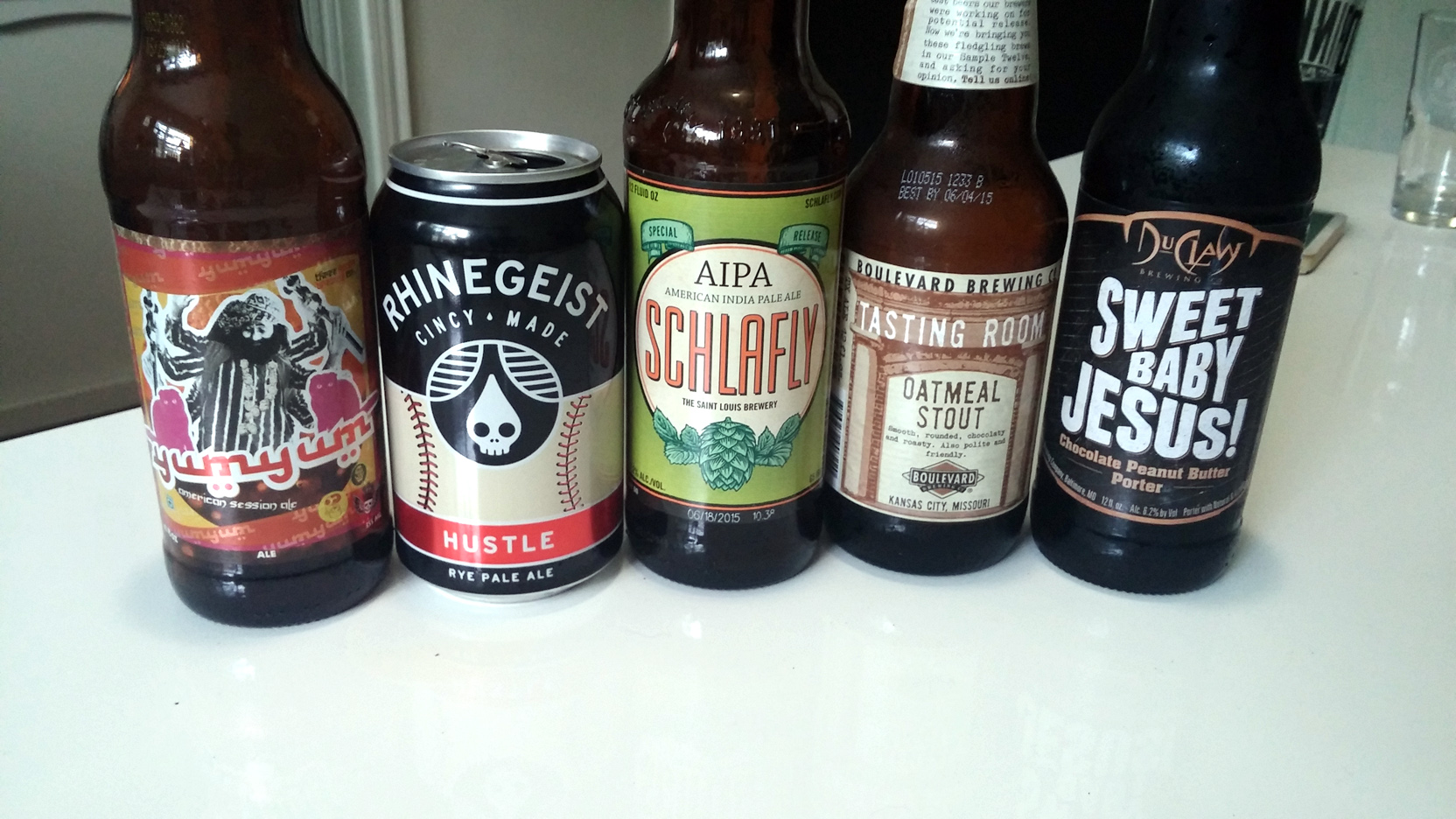 The dudes are back with some older news. Spoiler alert Josh had to travel this past week when we would normally record so the news here won’t be the freshest. Yes we all know about Duvel/Firestone Walker and yes we will talk about it, once we can all get back together again. In this episode we discuss:

Which breweries are most defined by their top beers? Answering this is a little more complicated than just looking at how many of their beers are above average. What we are asking is, what breweries are basically just a few flagship beers, and then some flotsam? There are 6229 breweries in our database. Only 1211 (19%) have more than ten beers listed.

A new Oktoberfest beer, every year

On a trip to Germany this spring, Sierra Nevada Brewing Co. finalized its inaugural partner, Augsburg’s Brauhaus Riegele, for a brand new Oktoberfest beer. Released each fall starting in 2015, the collaborative seasonal will feature a different German brewery every year. The partnership blends centuries of brewing tradition with modern spirit, giving craft drinkers the ultimate Oktoberfest, a Bavarian festival beer unlike any they’ve experienced in the US.

Duff Beer, Homer Simpson’s beverage of choice on The Simpsons, might soon be heading to real life coolers. The long-running show’s media company, 21st Century Fox, has given the yellow thumbs up to brew an actual, officially licensed Duff Beer. However, as of now, the drink will only be available in Chile, the Wall Street Journal reports, though a worldwide release is being considered.

Of course we hit Buy/NoBuy, I’d Tap That and all the usual nonsense you have grown to loathe.