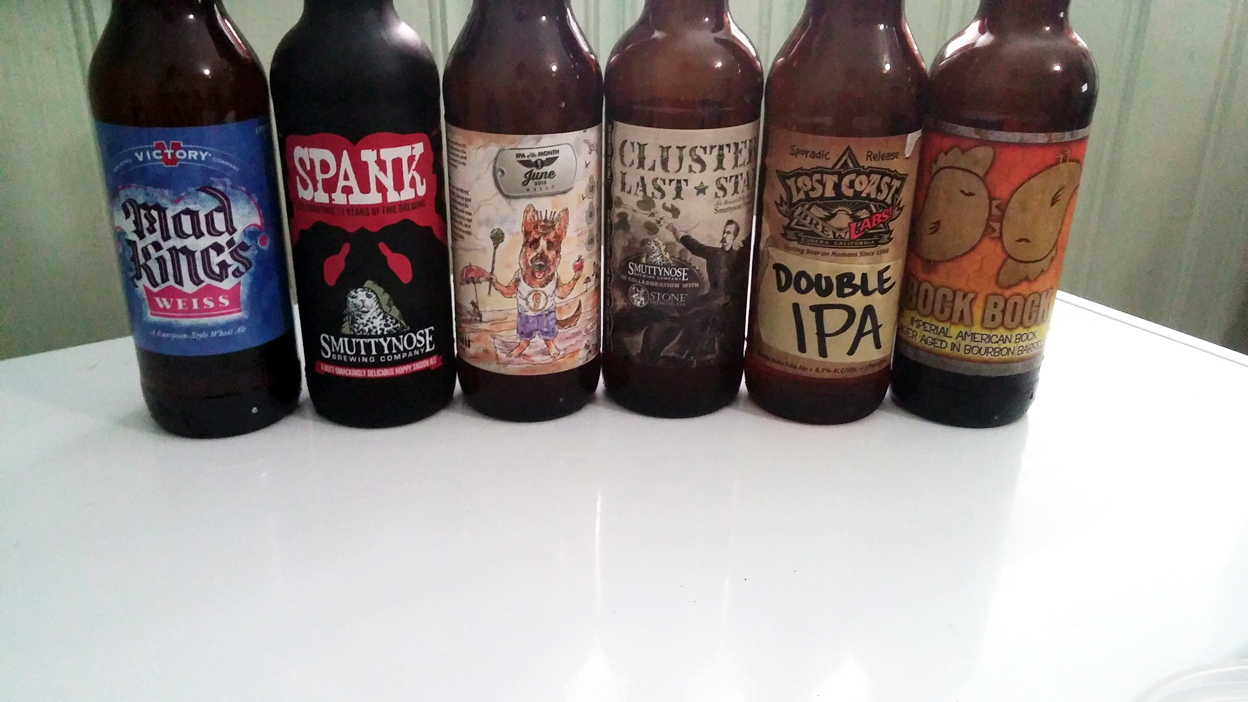 So Josh was trying to be nice and let the bros share in his Fathers Day beers and it didn’t go over so well… We also have a very special interview during our break. Ryan and Josh chat with Margo Knight Metzger the Executive Director of the NC Brewers Guild. We also discuss:

Jesus has left the building

Duclaw Sweet Baby Jesus, the brewery’s chocolate peanut butter porter, has been pulled from shelves at Heinen’s Grocery Store in Cleveland, Ohio. The issue? “Jesus” on the beer label.

What fresh hell is this? Corona is running out of beer

Corona, the fifth-best-selling beer in America despite horrible taste ratings, is facing a shortage. The company told The Wall Street Journal it is spending $1.5 billion to expand its main brewery on the Mexican border. It’s also trying to open a new plant in California, with the goal of doubling its output by 2018.

Each year we ask Zymurgy magazine readers to share a list of their 20 favorite beers that are commercially available in the United States. We’ve tallied the votes, and here are the results for the 2015 Best Beers in America survey, including Top Ranked Beers, Top Breweries, Best Porfolio and Top Imports.

IPAs are giving you moobs, and this is 100% factual

It might seem manly to drink beer, but a chemical found in hops might be the cause of some very feminine attributes. Hops, which gives beer its flavor, are female flowers of the hop plant and contain high levels of phytoestrogen—a plant estrogen.

Of course Buy/Nobuy, I’d Tap That, and all the usual nonsense you have grown to loathe are included.