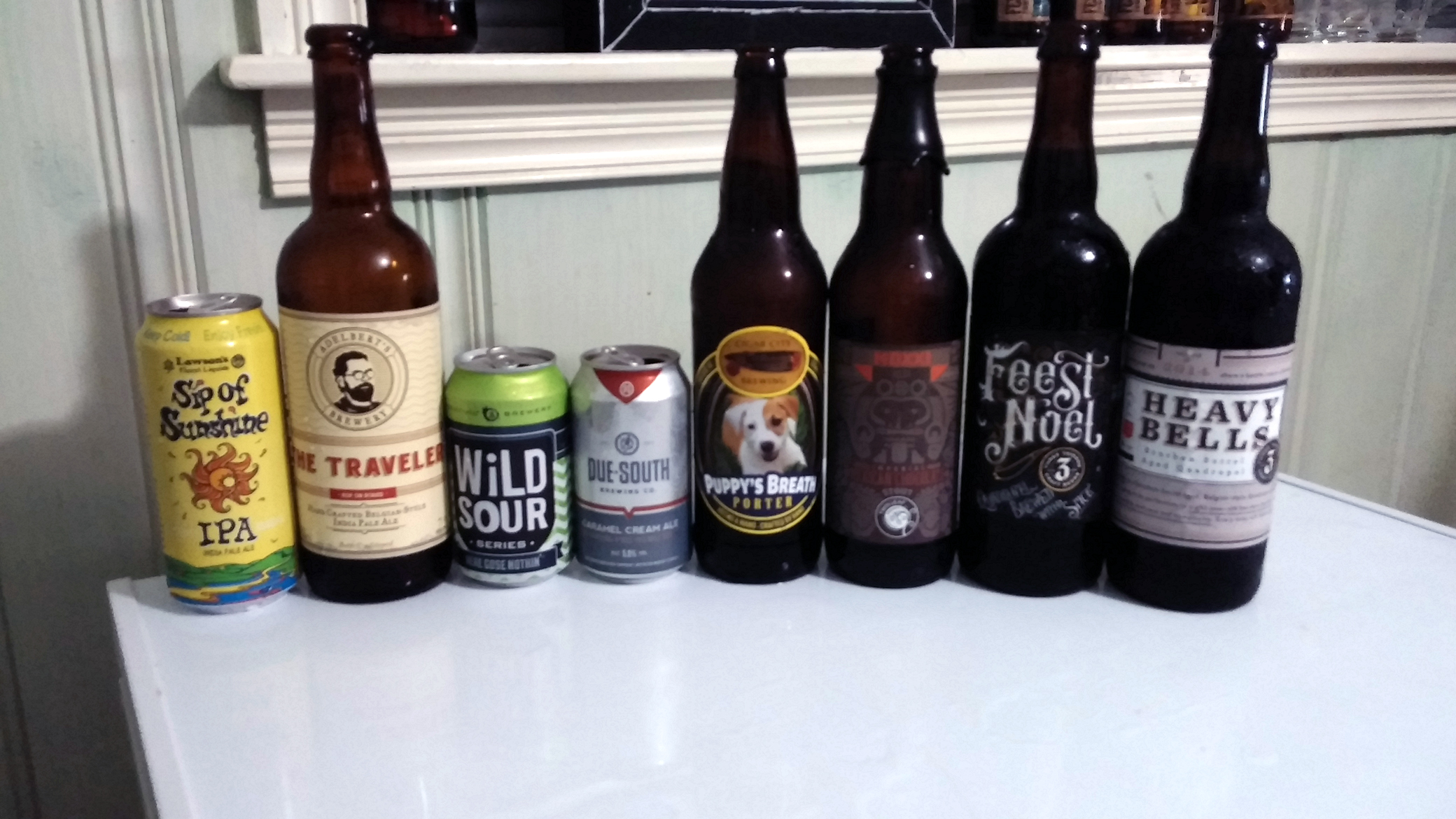 The gang is back with Sam from Craft Carolina. He joins us for some more drunken nonsense. In this show we discuss:

Mark being #WPR went to Hunahpu’s Day and reports back.

Ballast Point Brewing & Spirits, a California-based craft brewery and distillery, has recently taken an interest in Richmond for a potential expansion, according to multiple state and local sources.

Another one bites the dust

Full Sail Brewing, one of Oregon’s pioneering craft breweries, has agreed to sell a controlling interest to a group led by Encore Consumer Capital, a San Francisco-based private equity firm.

A Canadian brewery is headed back to the drawing board after learning a label for its new line of comics-inspired beers looks a lot like one of Michael Avon Oeming’s drawings from Powers.

You’re drinking your beer too cold

The ideal minimum temperature for most craft beer is in the low to mid-40s. For hearty yeast or hop-forward ales, a bit warmer. For even more adventurous styles, arguably as high as the upper 50s.

The joint, according to those present, was colossal: eight inches long, unwieldy, about the circumference of a dime. Legend goes it had to be constructed using special papers and a bamboo sushi roller.

Make sure to visit Sam and see what he has going on (and read our stories).