Episode 66: A Third of the Beast 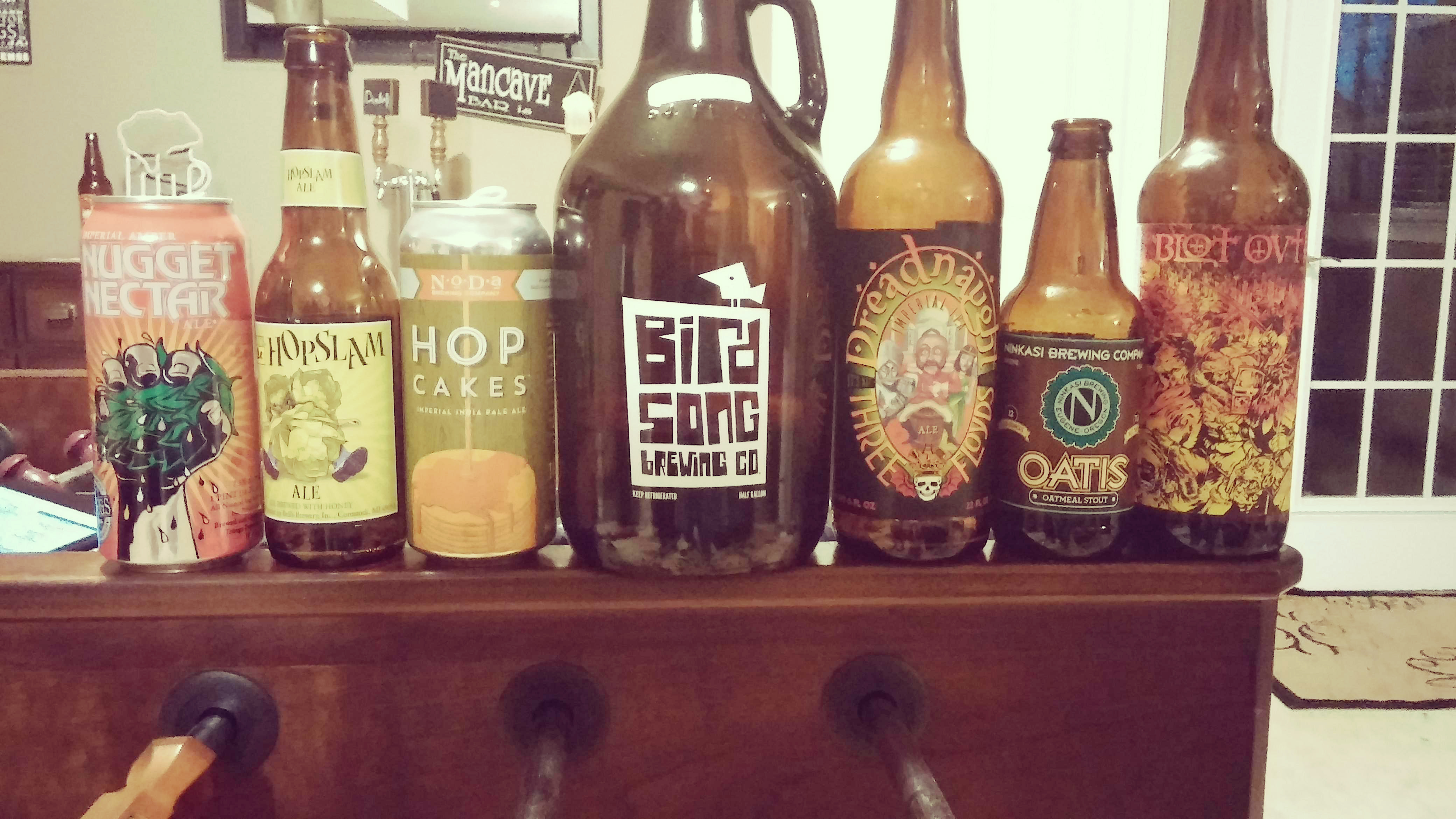 We are back! Full show baby! Josh put his smart hat on post show 2. Jonathon Wells join us again while Mark is away in the land of his people (more on this next show). In this episode we discuss:

There is a battling a brewing.

Craft brew v. big beer is a debate as old as Sierra Nevada, which with a scant 35-year history isn’t actually that old, but it’s divisive nonetheless.

When Budweiser ran a snarky ad about craft beer on Super Bowl Sunday they had no idea they had picked a fight in very high places. Budweiser may have to host the next Beer Summit in Washington, because they’ve accidentally pissed off lawmakers in both parties.

With beer you are never alone, unless you are Daniel Hartis.

If there’s a game on, watch it with vague interest. If there’s no game, gaze at the highlights or let your eyes pace with the news ticker. In the absence of a television, just look at your drink or pretend to read the newspaper someone left on the bar.

Buy/NoBuy, I’d Tap That, some Zombieland references for some reason and more nonsense like always! Don’t forget to click that banner and help pay for hosting.