Episode 58: Just the Two of Us, Shitter’s Full 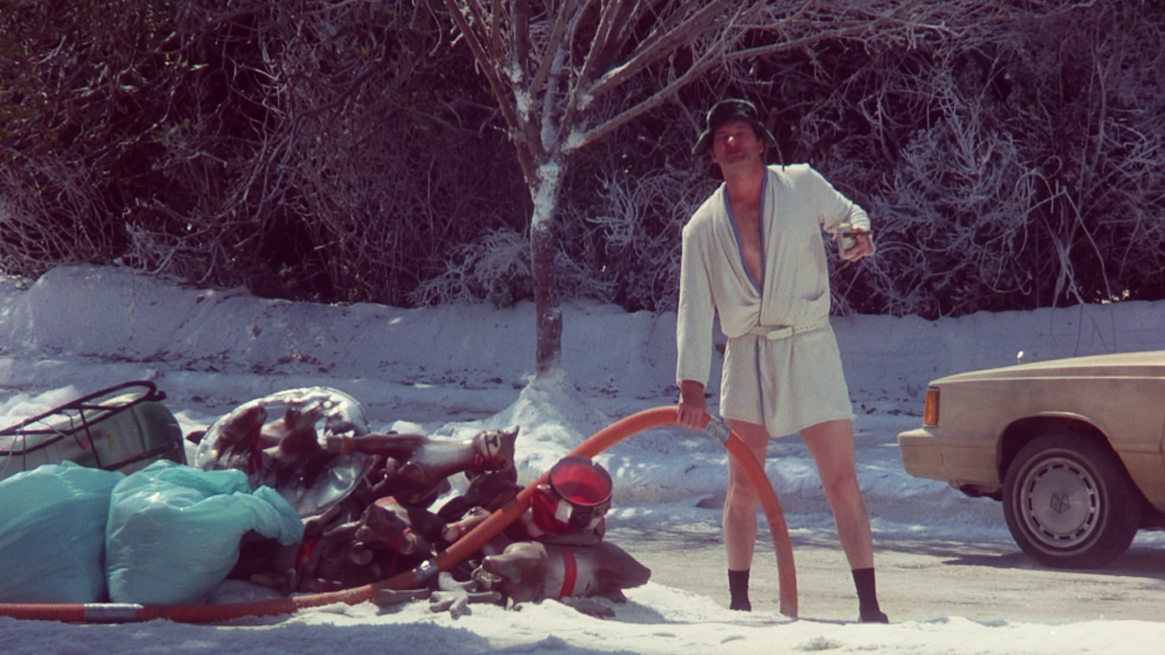 Josh and Chris hung out on Christmas Eve to share some Christmas Beers and had a hell of a time. We are just going to continue on without Jeff and Mark from here on out. They also discuss:

Can I get a sixer with that pie?

Inching ever farther away from the days of Prohibition, which ended elsewhere in the country some time ago, Pennsylvania liquor control authorities have decided restaurants can deliver beer with food orders.

We pulled data from BeerAdvocate and sifted through it all to find the highest rated beer every state has ever produced. To be included, each beer needed to receive at least 50 reviews. Some of these you can find in bottle shops, some you have to head to the brewery at a certain time for, and some will never even be brewed again, but each is worthy of some praise.

Jack’s Abby is getting bigger.

We just got word that Jack’s Abby Brewing out in Framingham will be moving to a new, bigger space that will enable them to not only ramp up production, but also better serve their loyal patrons. The new, 67,000 square foot place is located in the Dennison Building downtown and will enable them to expand from their current, 12,000 square foot brewery which has been maxed out for months now.

Founders sold 30%, does it really matter?

Founders Brewing Co. has announced a partnership with Mahou San Miguel, who is coming on as a minority investor with 30% ownership in the brewery. The partnership will help Founders grow through Mahou’s international distribution network to access the emerging craft beer community around the world. Founders and Mahou are focused on long-term strategic growth, with a commitment to brand longevity and product quality. “Founders will remain Founders,” with continuity in their recipes, processes, facility and staff.

Plus Buy/NoBuy, I’d Tap That, and all the usual nonsense you have grown to loathe. Don’t forget to click that banner!