Episode 57: Well there was OMB, and Magic Hat, and New Belgium… 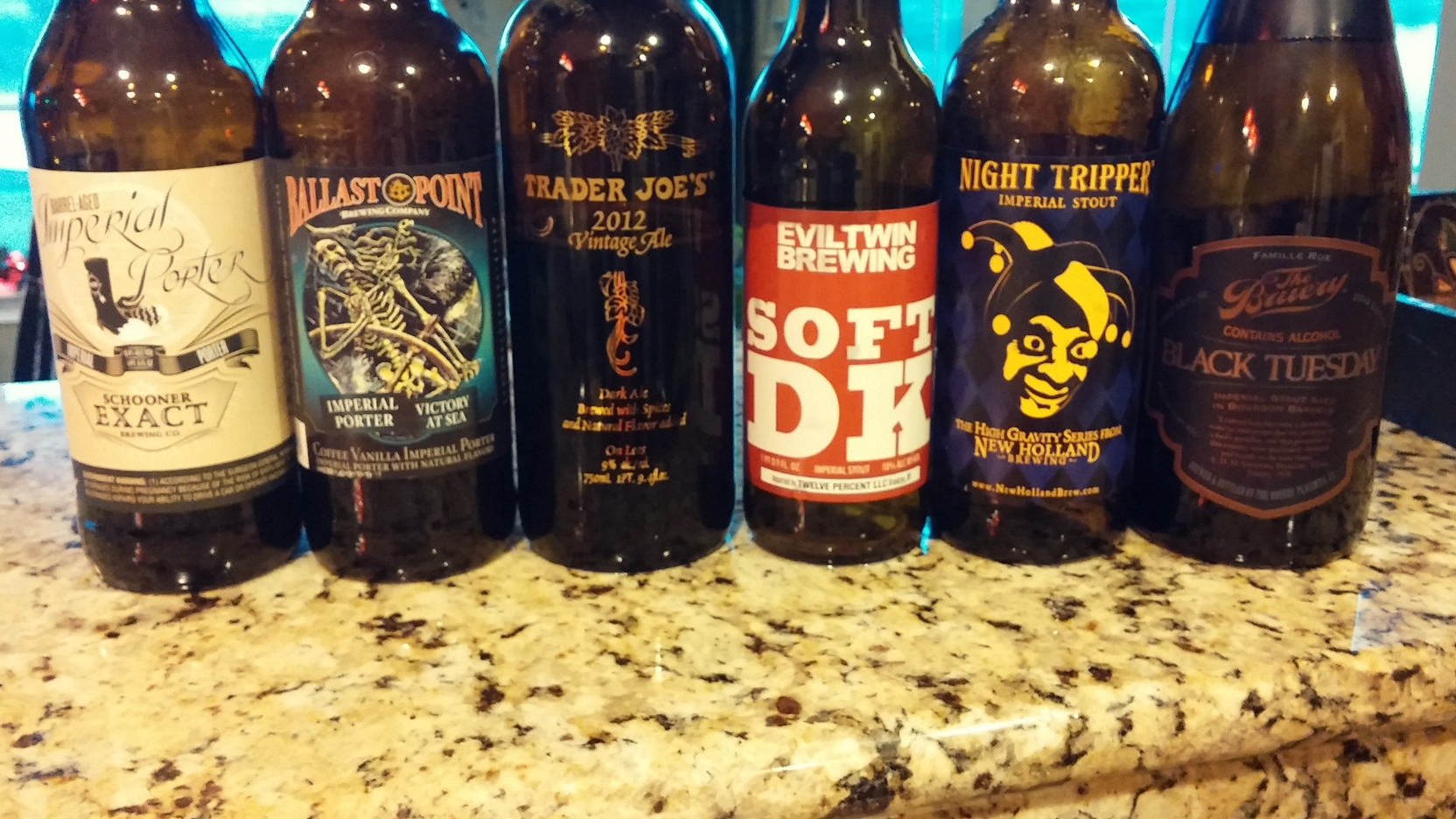 The boys are back for another audio adventure. Mark has learned how to tune us out pretty well and then runs a joke into the ground… We also discuss:

Another school that you can get a beer degree of sorts

Paul Smith’s College, a small, isolated campus in the northernmost reaches of upstate New York’s Adirondack Mountains, is among a handful of higher education institutions tapping the ever more potent keg of the craft beer explosion.

If there’s one business that values secrecy it’s brewing beer. Most breweries hold their cards very close to their chests. They keep their recipes and techniques away from the prying eyes of competitors to retain a competitive advantage. One outfit trying to buck that trend is the Tin Whiskers Brewing Company.

A battle could be brewing next legislative session. Four Peaks and San Tan Brewing companies could be forced to close their restaurants once they reach a state mandated production cap. They’re trying to change the law, but a wine and spirits association says not so fast.

While there are many varieties of so-called ‘dark beer’ such as schwarzbier, Scotch ale, dark American lager etc., the broad categories of stout and porter are probably the most well known. Actually, their histories are so intertwined that honestly I still get confused – what came first? The porter or the stout?

Plus Buy/NoBuy, I’d Tap That, and all the usual nonsense you have grown to loathe. Don’t forget to click that banner!