Episode 48: Left for Dislike, Right for Like, Up for Beer? 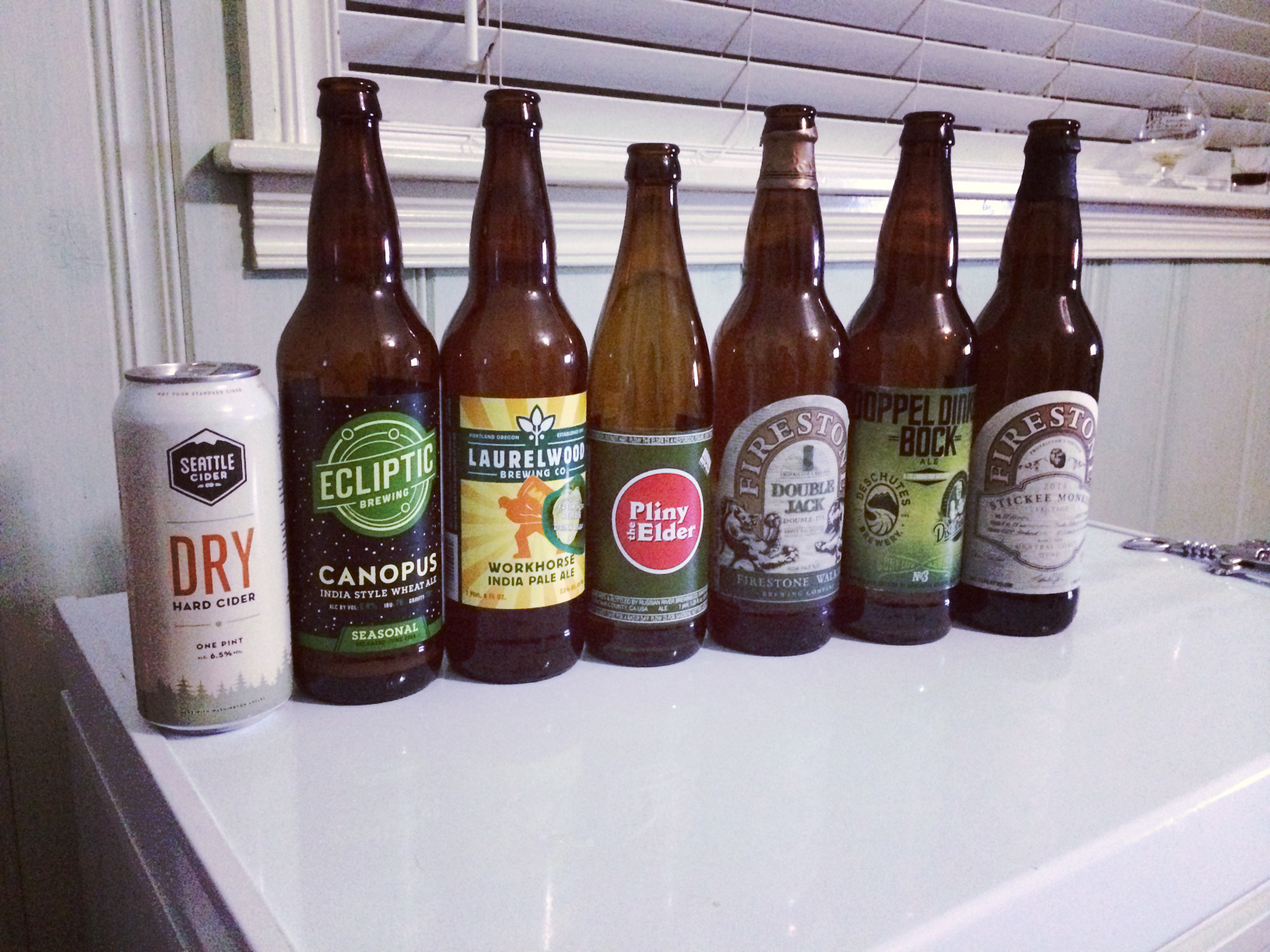 Buckle in folks a little longer than normal show but hey it is still gold Ponyboy! In this episode we discuss:

Would you drink the oldest know beer?

First there was the discovery of dozens of bottles of 200-year-old champagne, but now salvage divers have recovered what they believe to be the world’s oldest beer, taking advertisers’ notion of ‘drinkability’ to another level.

We try to think up the perfect bottle release, and fail miserably at it…

Buy/NoBuy, I’d Tap That and all the usual tomfoolery you have grown to loathe!