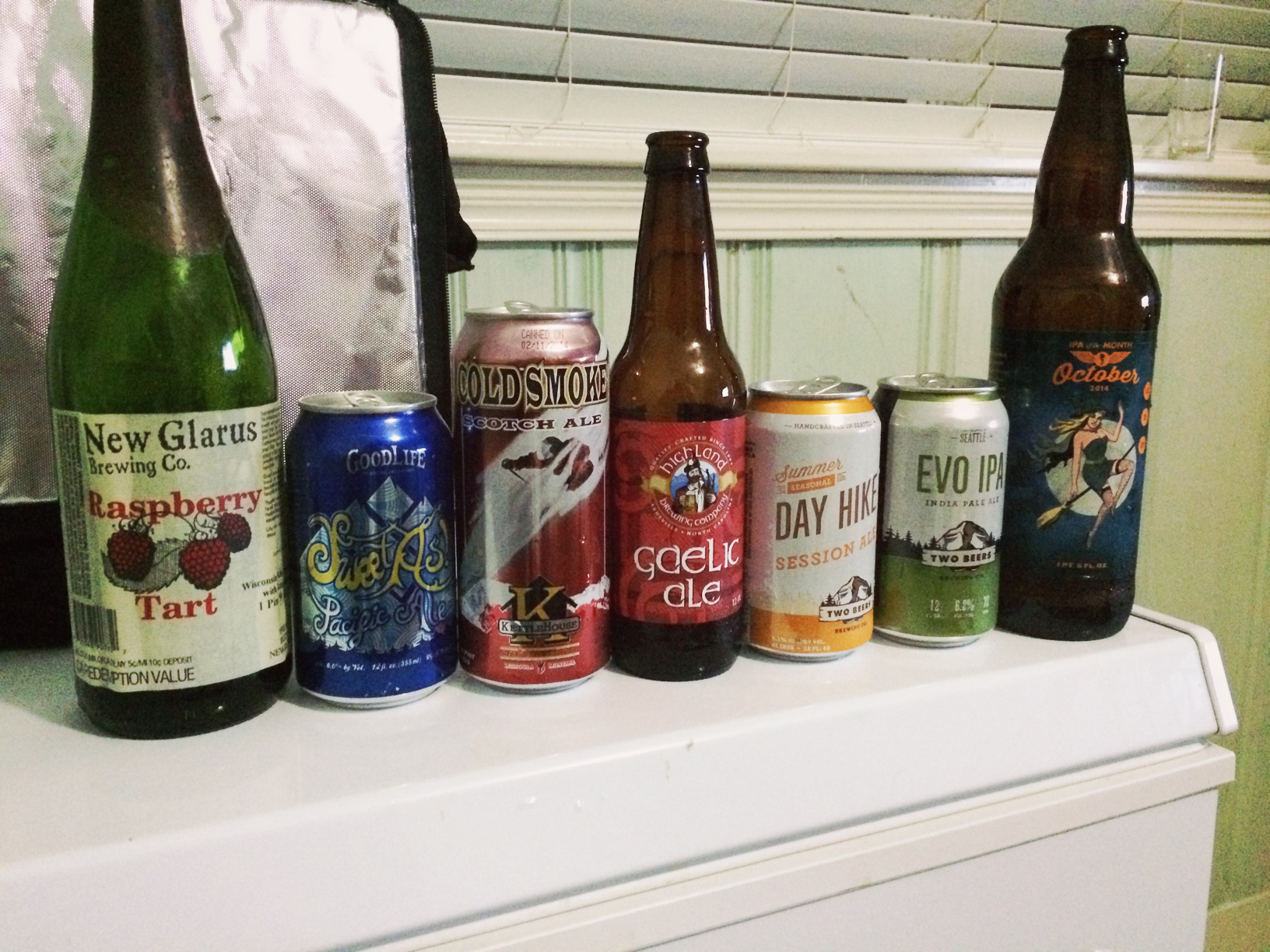 Spoiler alert: on this episode the guys talk about beer. Like you didn’t see that coming. We cover…

The craft beer industry descended on Denver this past weekend for the 28th Annual Great American Beer Festival, the largest and most prestigious brew fest of the year…. But for those of us scoring at home, the beer names can be just as fun to track as the winners. With more than 3,000 beers available, the festival floor is a microcosm of the increasingly crowed craft market—a great ale will get people talking, but so will memorable branding and beer names (even, perhaps, if they are only memorable because they are so cringeworthy).

The suspense is over. After months of speculation, Stone Brewing Co. has formally announced its intent to build a new brewery in Richmond, Va. Pending local approvals, the country’s tenth largest craft brewer said it will build an east coast brewing facility in Richmond’s Greater Fulton Community.

As always buy/no-buy, I’d Tap that and all the usual horseshit.