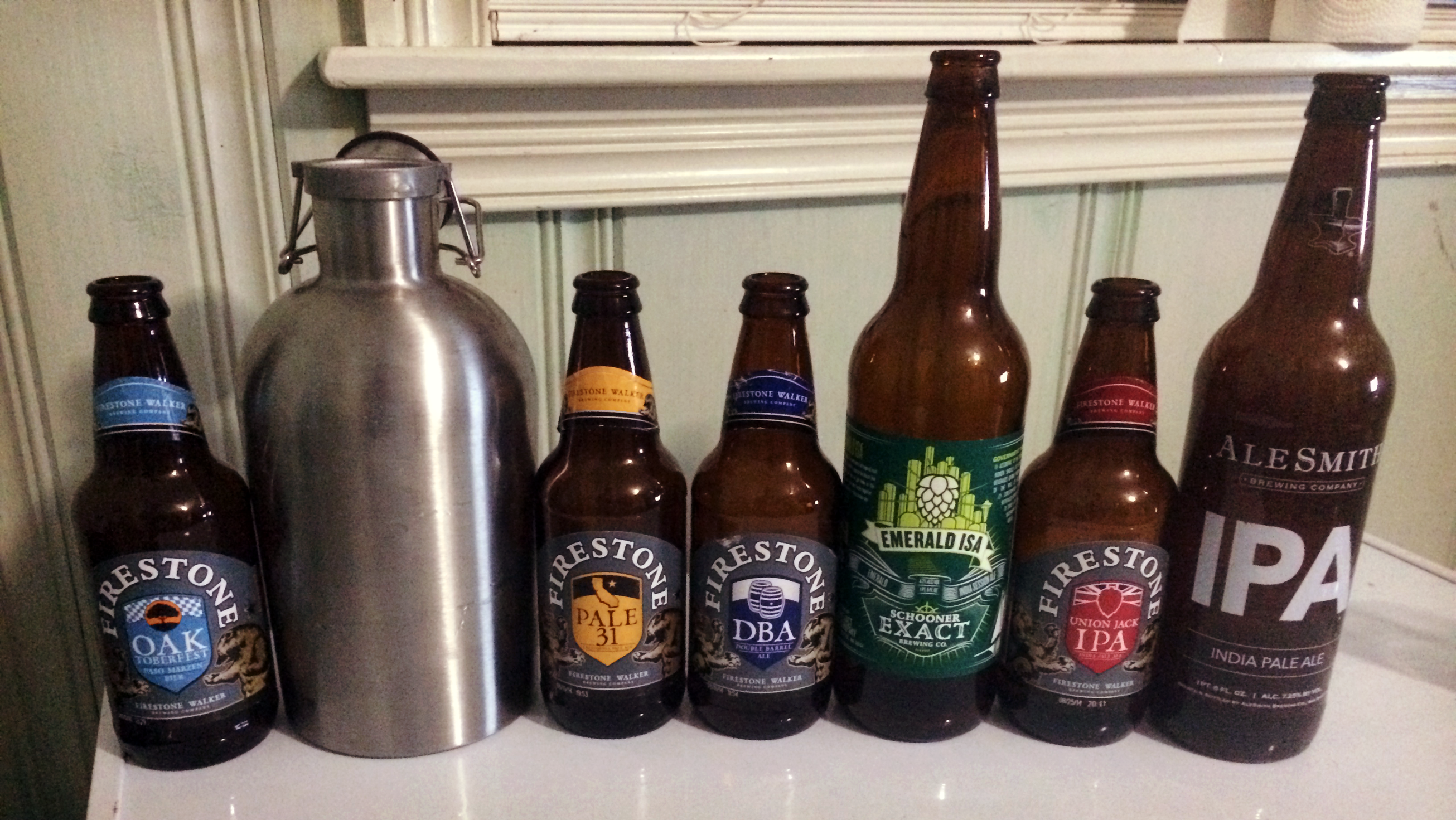 The boys are back again after Jeff returned from his beer vacation in the PNW. In this episode we discuss:

Reports that Starbucks is testing a new coffee drink for autumn that incorporates “toasty stout flavors” has set off a debate over how such a concoction might taste — and questions over where customers can find one. The Dark Barrel Latte was “inspired by the rise of craft beers,” the company says.

In mother Russia, Pabst drink you.

In the years since the De Halve Maan brewery opened a bottling facility outside Bruges in 2010, the company’s faced a tricky logistics problem. It still brews beer at its original site downtown, just as it has for nearly five centuries. To get all that delicious beer to the new factory for filtration, bottling, and shipping, it uses trucks. Trucks that burn fuel, spew carbon and clog the city’s cobblestone streets (which surely froths all that beer).

No more. The city council has approved the brewery’s unusual but clever plan to save time and money while reducing emissions and congestion. It will build a pipeline to ferry the good stuff across town, underground. Yes, you read that right: A beer pipeline.

Some random Twinkie talk and a few other references get made like always. Of course we do Buy/No Buy I’d Tap That.D on’t forget to click that Amazon.com banner and show us some love.