Episode 43: Mark has a beard, take that for what you will. 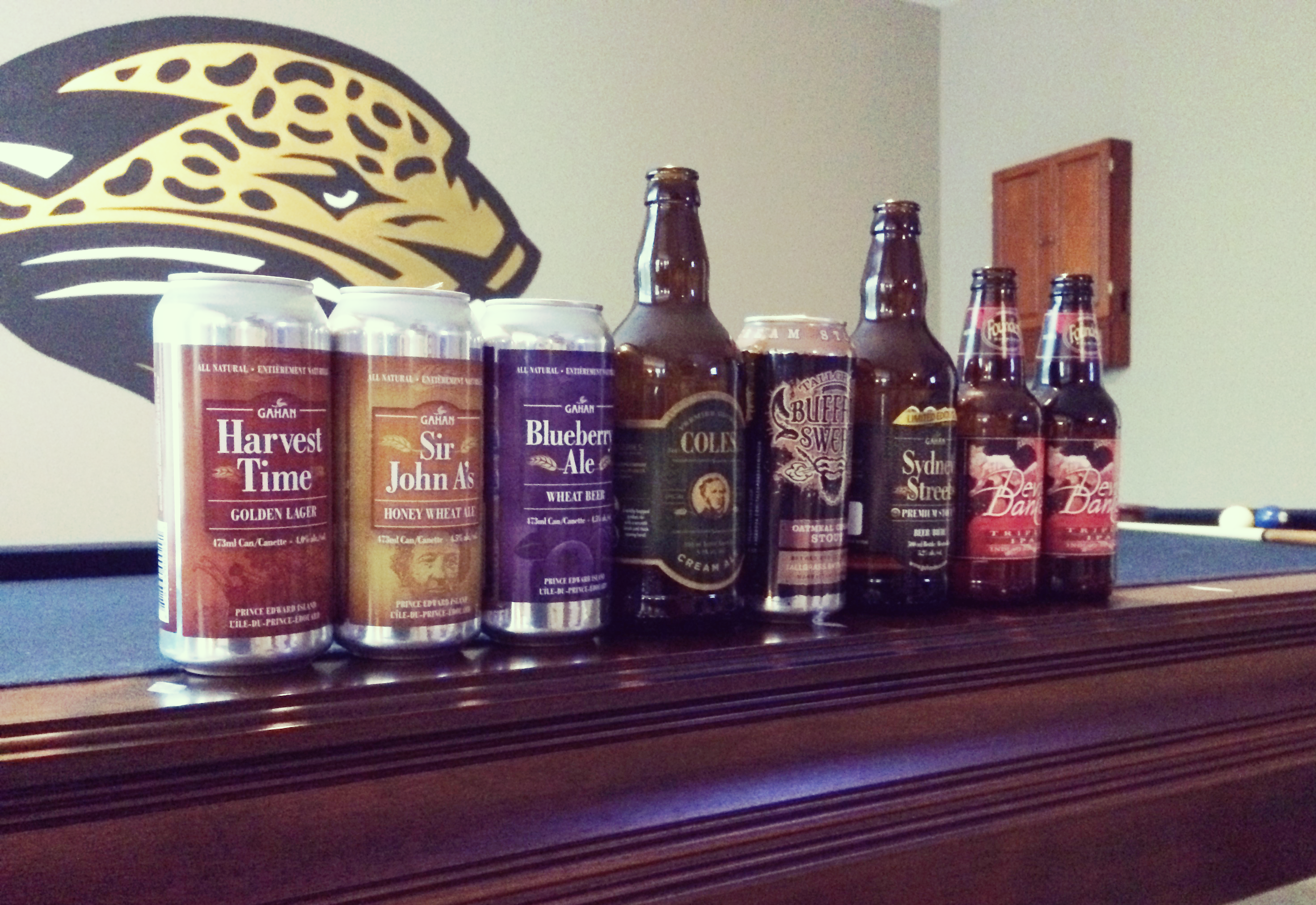 What do you think about these strange brews?

German beer purity law be-damned, modern brewers can’t be confined by the basic four ingredients of beer (water, barley, hops and yeast). Our creative beer-makers are visionaries, creative thinkers who want to put weird stuff in their beer and see what happens.

Victory figuring out how to spot a bad batch before they ship it.

These are types of bacteria that often hitch a ride into breweries aboard grain. If they make their way into the beer itself, they can spoil taste by producing lactic acid, a chemical compound most commonly associated with sore muscles after exertion and first refined in 1780 from sour milk.

Whatever its role, brewers have little use for it. That’s why Victory Brewing Co., with headquarters in Downingtown, has entered into a partnership with Invisible Sentinel Inc., a Philadelphia life-sciences company specializing in rapid molecular diagnostics for the food and beverage industry.

It’s not hard to walk into your favorite bottle shop, grocery store, or gas station to pick up some beer. But, what shape is that beer in? Is it fresh or has it been sitting there for six months, two years, or since before prohibition? Does the age make a significant difference? Here are some tips on how to buy beer like a pro — with some advice from the pros.

You’ve probably seen the different options on Facebook whenever something big happens in one of your friends lives. “It’s Mom’s birthday! Treat her to Starbucks.” “Jenny just got a promotion at work! Send her flowers.” “Jack and Diane are engaged! Why not congratulate them?” It’s a nice sentiment, in the way that a highly evolved bit of computer code can be sentimental. Well, Facebook is about to take the whole gift-giving thing up a notch, and Anheuser-Busch is helping them do it.

Get a degree in craft beer

Reflecting the interest of millennials in brewing and drinking small-batch, hyper-local beer, Paul Smith’s College now offers a minor in the business of craft beer.