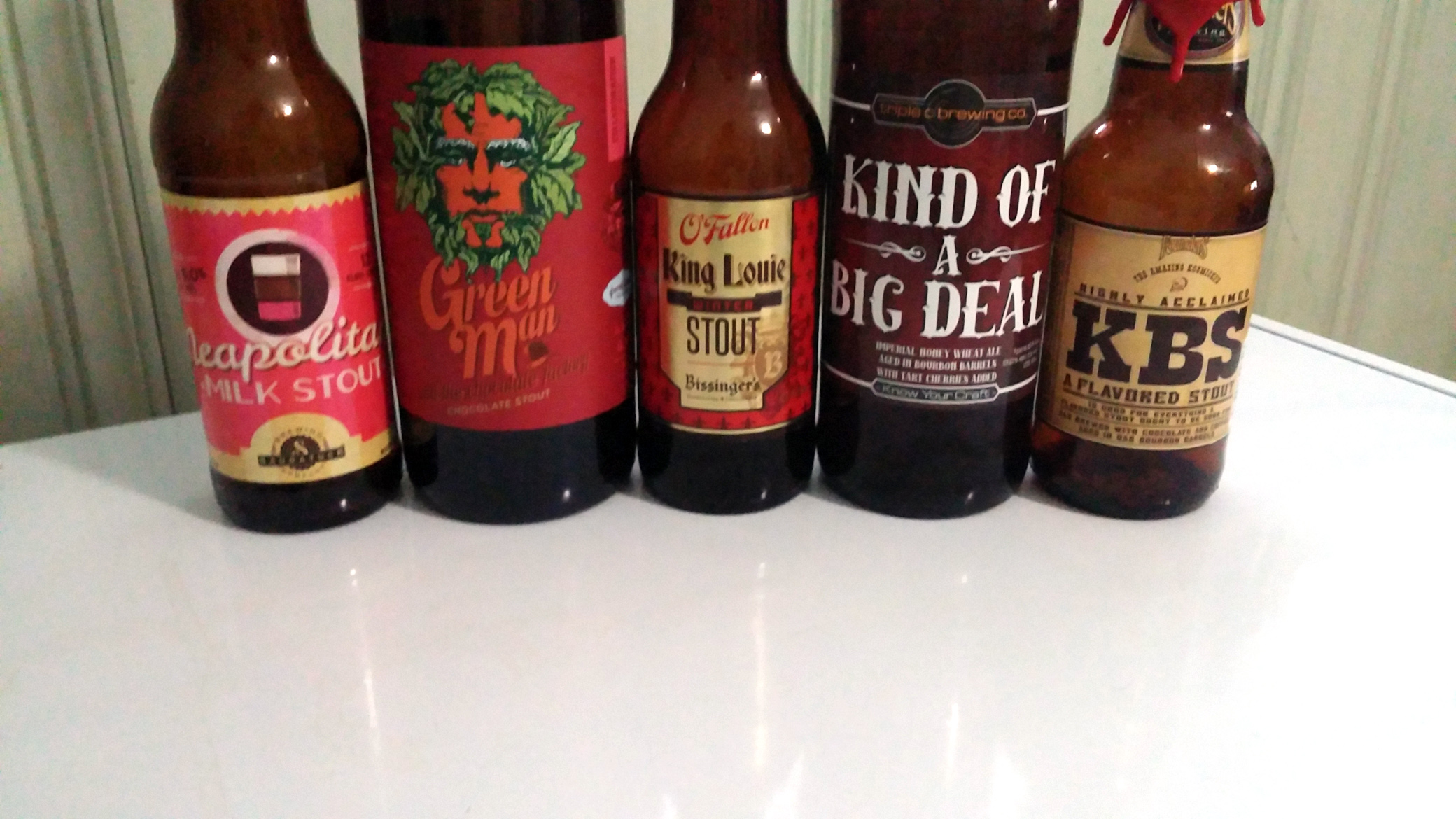 Big thanks to Sam from Craft Carolina for saving you all from hearing her Jeff and Josh ramble on again. In this episode we discuss:

Trolls. Do not feed them.

The above tweet and responses came from ESPN business reporter Darren Rovell, who, admittedly, has one of the most ardent collection of online trolls of any reporter personality.

But the reaction from several of his followers isn’t just a case of Angry Internet Stalkers emerging form under a bridge. It’s an honest representation of how many view beer – it’s a means to get drunk or access to some kind of WHALEZBRO dick measuring contest.

BrewDog is wanting to get bigger than we thought.

TrendyScottish beer producers BrewDog are planning their own chain of pubs and restaurants in the US. The firm, run by friends James Watt and Martin Dickie, last week announced they will open a £19.3million brewery near Columbus, Ohio, next year.

Of course we hit Buy/NoBuy, I’d Tap That and all the usual nonsense you have grown to loathe.