Episode 68: The Story That Shall Not Be Named 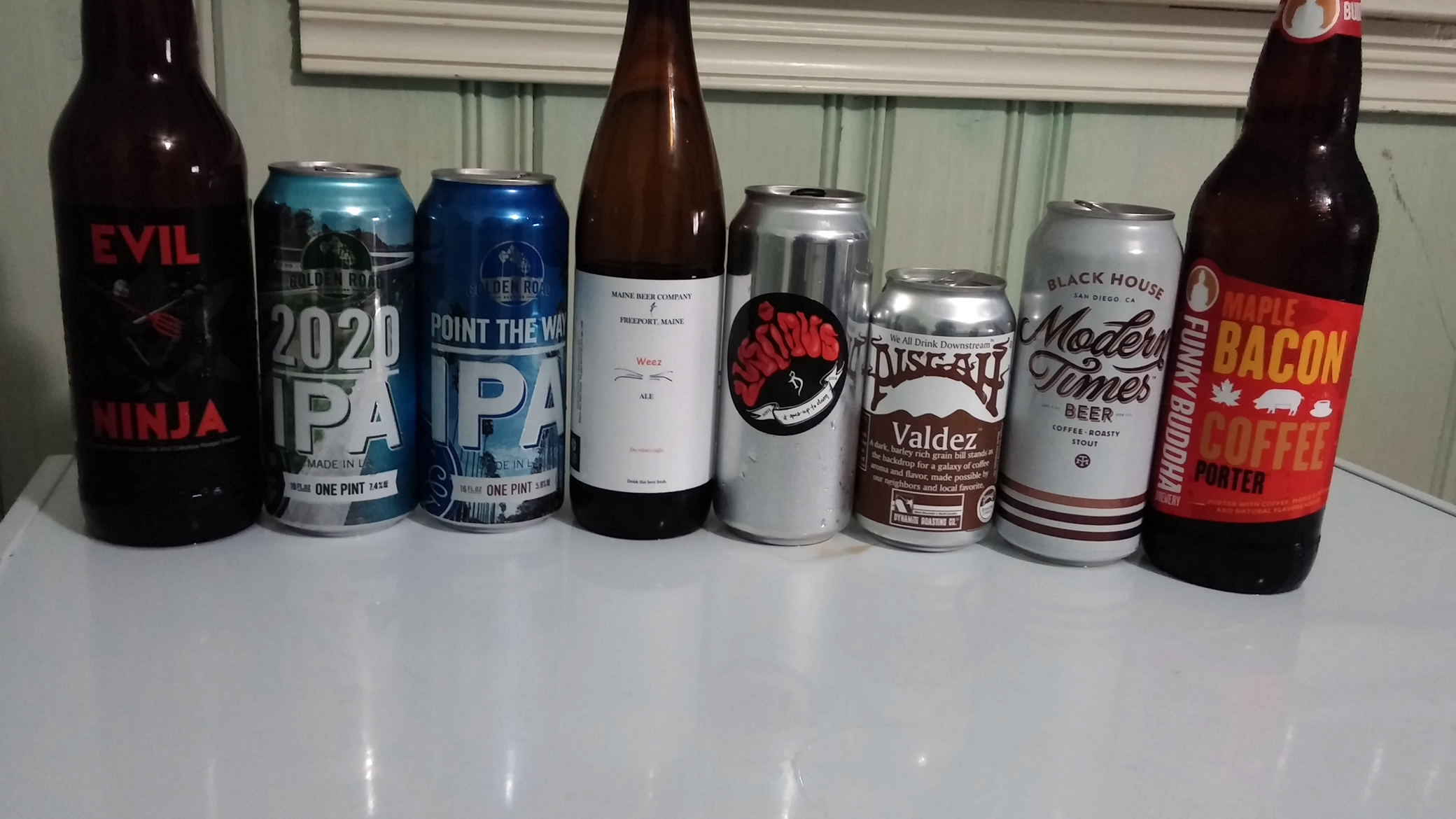 Don’t forget to hit up Vintner on Charlotte Craft Beer Week 3/26/2015 for our new limited release from Birdsong Brewing!

The gang is back for some more good times. Don’t forget to check is out if you are going to be at Black and Blue. On this show we discuss…

The most influential brewery you probably never heard of

As the years roll by, the United States is slowly developing a repertoire of favorite beer styles. Hoppy ales are by far the dominant strain in American brewing, but a few other types have managed to stake out pockets of the market.

The article that shall not be named

She doesn’t deserve a quote or a link.

The next craft beer billionaire

Ken Grossman is working the taps. Clad in a trucker cap, blue jeans and Keen sandals, the 60-year-old is doling out samples of Hoptimum and Harvest Single Hop, two imperial pale ales made by his Sierra Nevada brewery.

Anheuser-Busch should buy these craft beer brewers next

Mark and Josh challenge The Old Guys, aka Chris and Jeff, to a Friday night drink off. Buy/NoBuy, I’d Tap that, and all the usual nonsense you have grown to loathe.