Episode 90: With a Side of Ranch 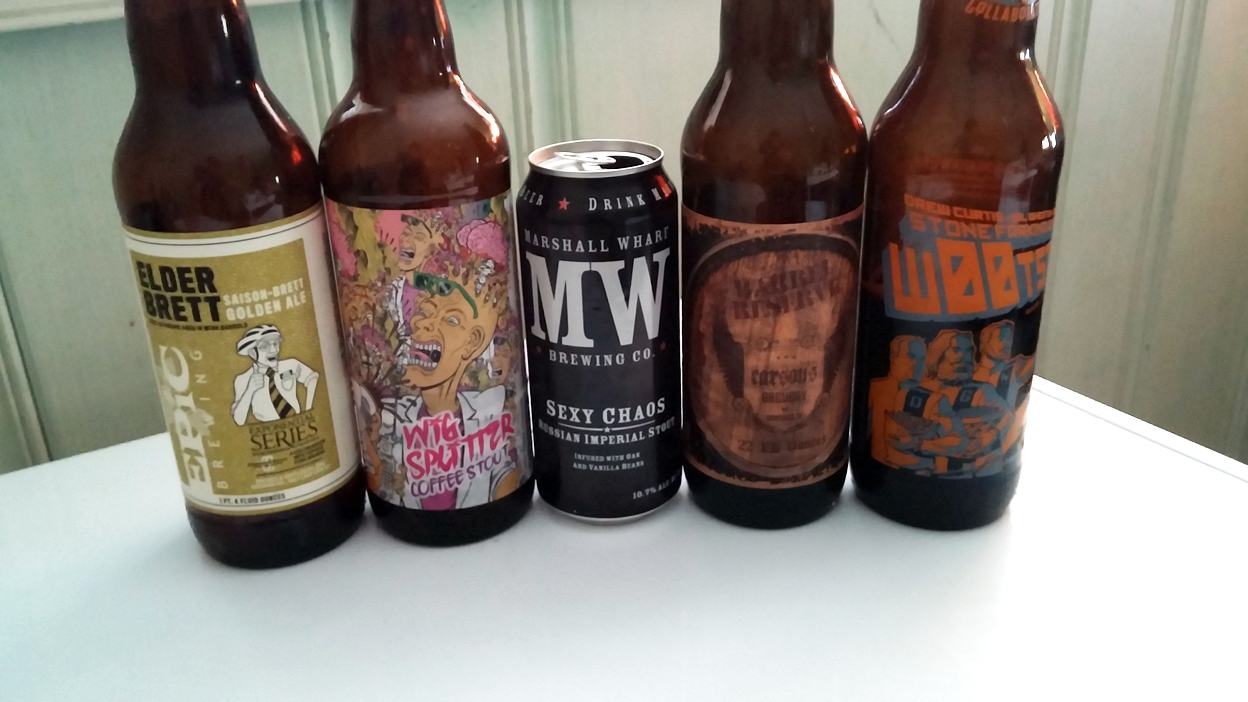 The bros are back again with Jason in tow. We learn about his odd chaser for beer and why the hell he was on the show in the first place. We also discuss:

There’s the downward dog. And then there’s the hair of the dog. And while it may seem that the only thing to connect yoga and beer is a loose, canine reference, the launch of a new craft beer from Lululemon and the popularity of brewery-hosted yoga classes are bringing two seemingly divergent interests closer together.

Atlanta’s Sweetwater Brewing is reportedly planning to go public. Reuters, citing sources familiar with the matter, said Sweetwater is “in talks with banks about a stock market flotation that could come later this year and value the company in the hundreds of millions of dollars.”

MillerCoors and the Blue Moon lawsuit

Earlier this year, a Blue Moon drinker Evan Parent, filed a lawsuit against Blue Moon Brewing, a division of MillerCoors. The suit contends that Blue Moon is misled him into thinking he was buying a craft beer. The source of this confusion is the Blue Moon’s marketing phrase “Artfully Crafted” while masking who truly owns the brand. Through this misrepresentation, Blue Moon/MillerCoors justifies charging up to 50% more for the ‘craft’ product.

Founders Brewing Company officially relabels ‘Breakfast Stout’ due to a law regarding the use of images of minors on alcoholic beverage labels. Founders has removed the iconic baby from their Breakfast Stout label in light of recent controversy over the inclusion of a baby on the bottle label of the hyper-popular alcoholic beverage.

Largest Beer Garden in the world has some issues

Think “craft beer” and hot spots like Bend, Oregon, Fort Collins, Colorado or pretty much all of Vermont come to mind. But down in North Carolina, Raleigh has been quietly carving out a top spot in the still growing craft beer industry. Things are not likely to remain quiet for long, however, because yesterday The Raleigh Beer Garden opened – with more beers on tap than any place on earth.

Of course we hit Buy/No Buy, I’d Tap That and all the usual nonsense you have grown to loathe.