Episode 20: The dog ate our homework… 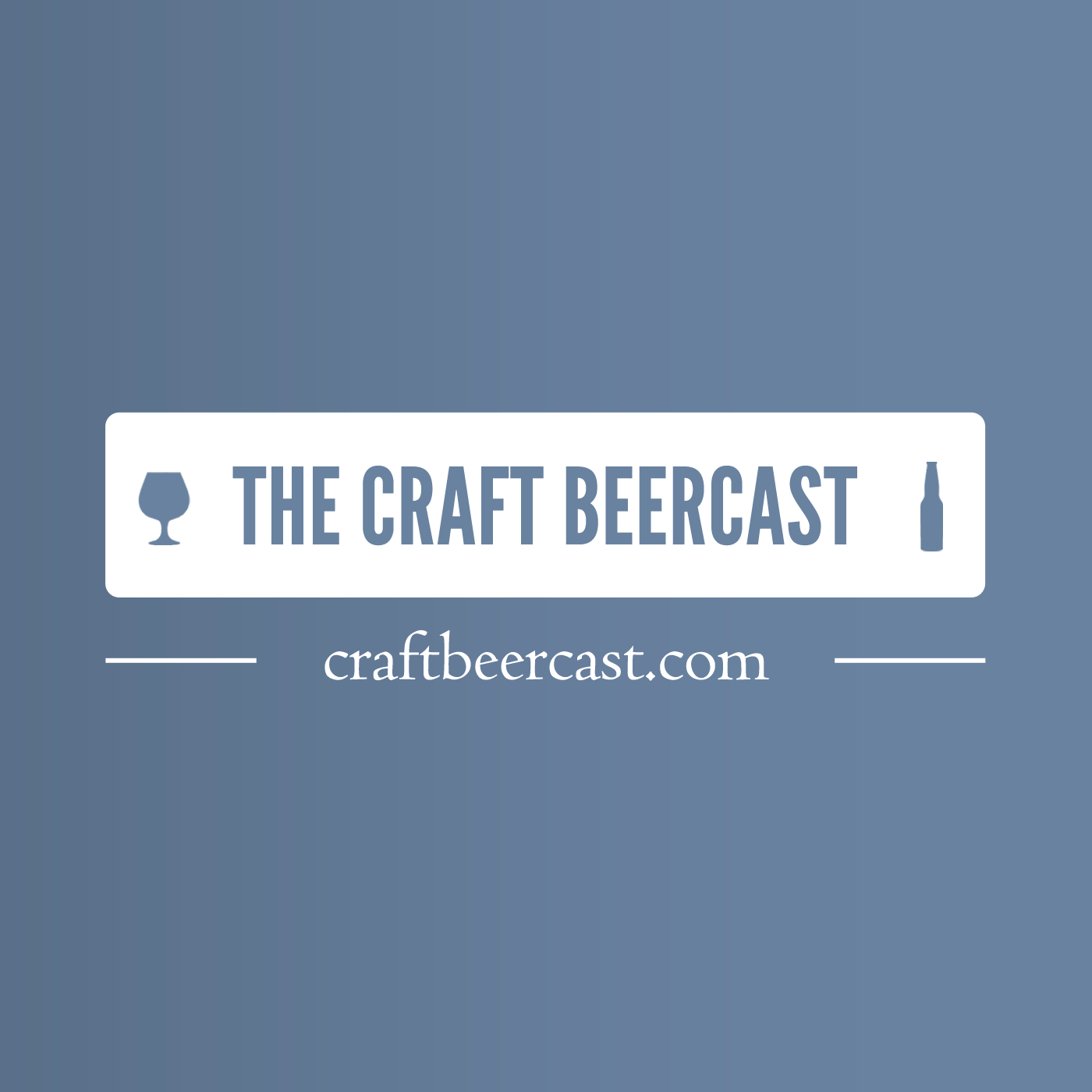 The boys get together for a emergency recording because technology does not like us. We went to Foothills and had a great conversation with Ray, the Director of Marketing for Foothills, that unfortunately is lost to the 1 and 0s of the world. We do have a interview with Shane the Executive Chef at Foothills and the Charlotte Burger Blog boys that we put at the end of the main show. Big thanks to the Foothills crew for having us out and having some great food and great beer!

We discuss Stone opening a second location on the east coast, rant about hoarding beer, and debate contract brewing ( Will it be the death of craft beer?). We also talk about the  “mo weekend flights” rule at Wicked Weed in Asheville, do our normal buy-no-buy and we make fun of everyone (as per usual). And last but not least, we will have a beer at both Vintner and Birdsong for Charlotte Craft Beer Week! More details when we are ready to tell you…

“Contract brewing will be the death of craft beer.” Controversial statement riles brewers