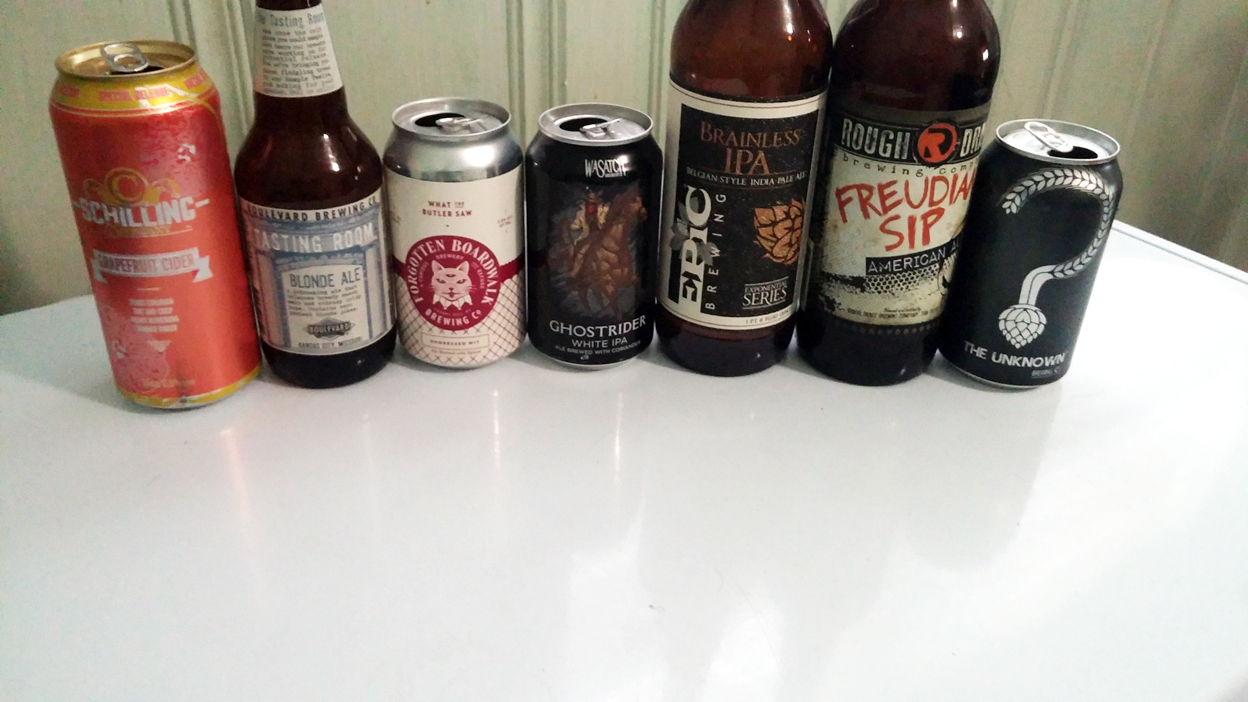 So ironically the bros were making fun of Josh’s half dead cat and brewing a beer with it. Sadly the cat was put to rest this past Wednesday. We also discuss:

Ben Minkoff, Owner of Berghoff, has told PorchDrinking.com that barring any major issues, Rowdy will be in bars and stores before the July 4th holiday. The beer will be going directly after Not Your Father’s Root Beer (NYFRB), made by Small Town Brewery in Wauconda, Ill. NYFRB has enjoyed a majority of the market share in Illinois and recently started distributing the alcoholic root beer across the country. The other well-known alcoholic root beer is put out by Sprecher’s but NYFRB is right now the industry leader.

Note to Big Beer: Beware the affronted hipster! MillerCoors, the joint venture between SABMiller and Molson Coors Brewing TAP -0.27%, is facing a class-action lawsuit from craft beer enthusiasts for having the audacity to imply that Blue Moon—one of the fastest-growing beer brands in America—was a craft beer.

Brew Dog is moving to the U.S. dawg

We also hit Buy/NoBuy, I’d Tap That and all the usual nonsense you have grown to loathe.