Episode 77: You got your Nitro in my Coffee, you got your Coffee in my Nitro 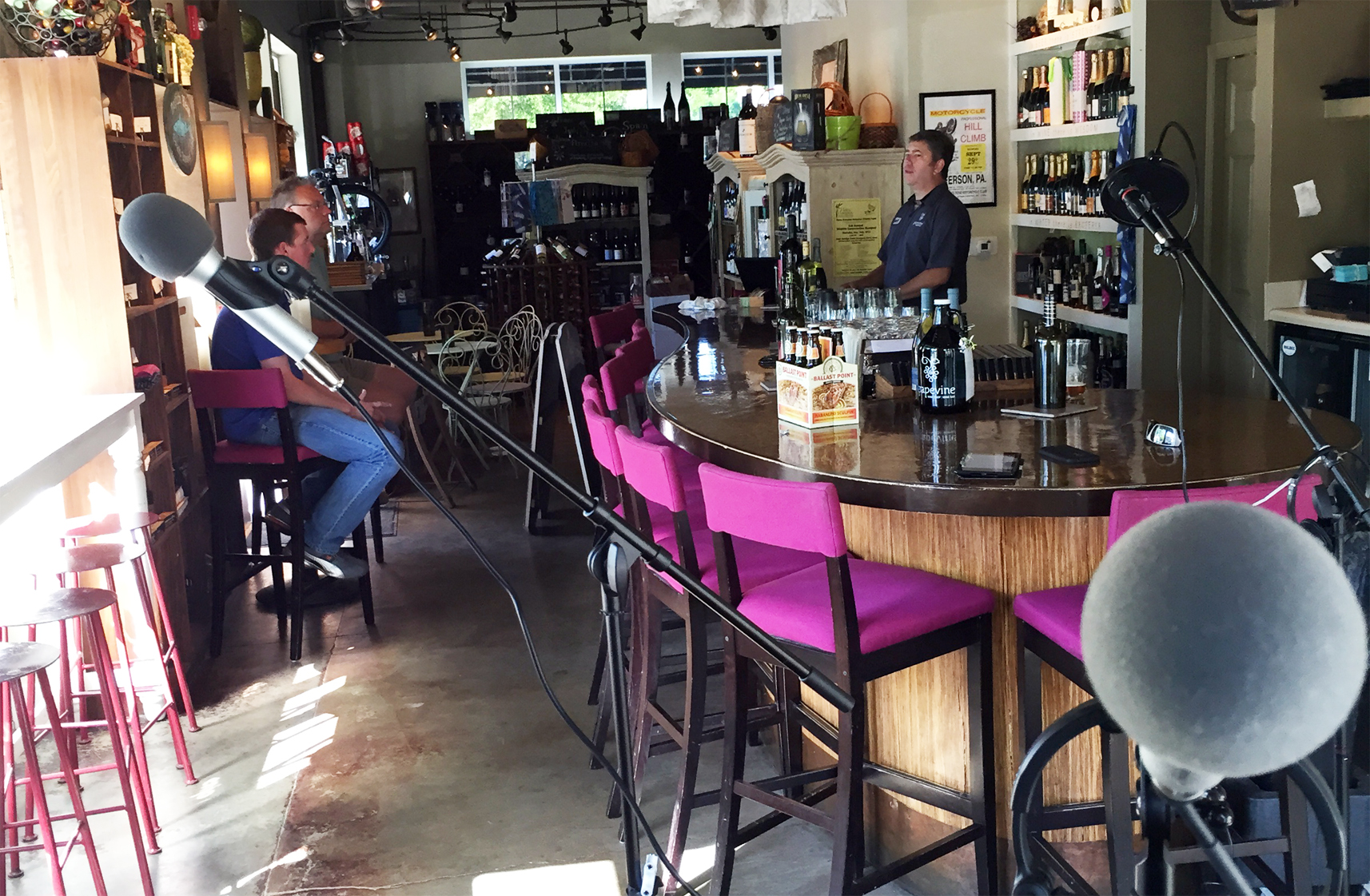 The bros are back at Grapevine for another round of shows. As we have said before, you owe it to yourself to make the short drive to SC if you are in the Charlotte Area. Access to lots of beers you can’t get in NC. Or fuck it, take a Uber, less than 20 bucks! In this episode we discuss:

In its scramble for additional funding to spruce up parks for next year’s 100th anniversary celebration, the National Park Service is, apparently, up for whatever.The park service has waived its policy prohibiting partnerships with alcohol makers, allowing the National Park Foundation to forge a two-year, $2.5 million deal with the world’s largest brewer, Anheuser-Busch InBev.

With temperatures creeping up into the 80s this week in New York City, it’s officially iced coffee season. And this year, there’s a new take on cold brew: Nitro Coffee, a beverage for when you want to feel like you’re drinking a beer, but have the mental state of someone who’s just downed multiple espressos.

When I first got into visiting brewery tasting rooms, I quickly began meeting like-minded people. People who were really into beer and beer culture. I learned a lot about different beer styles, homebrewing, beer trading, trolling on beer message boards, upcoming festivals, trends and so on….

Evan Parent would frequently stop into San Diego stores like Ralphs, Vons and 7-Eleven to pick up some Blue Moon. Now, he has filed a class action lawsuit against MillerCoors, brewers of that popular wheat beer. How did Parent go from buying Blue Moon to suing its maker? The lawsuit (which you can read here) was filed on April 24, and maintains that Parent purchased Blue Moon because the beer’s ads, price and placement among craft beers led him to believe it was also a craft beer.

Of course we hit buy/nobuy, I’d Tap That and all the usual nonsense you have grown to loathe. Oh, and click that Amazon link!