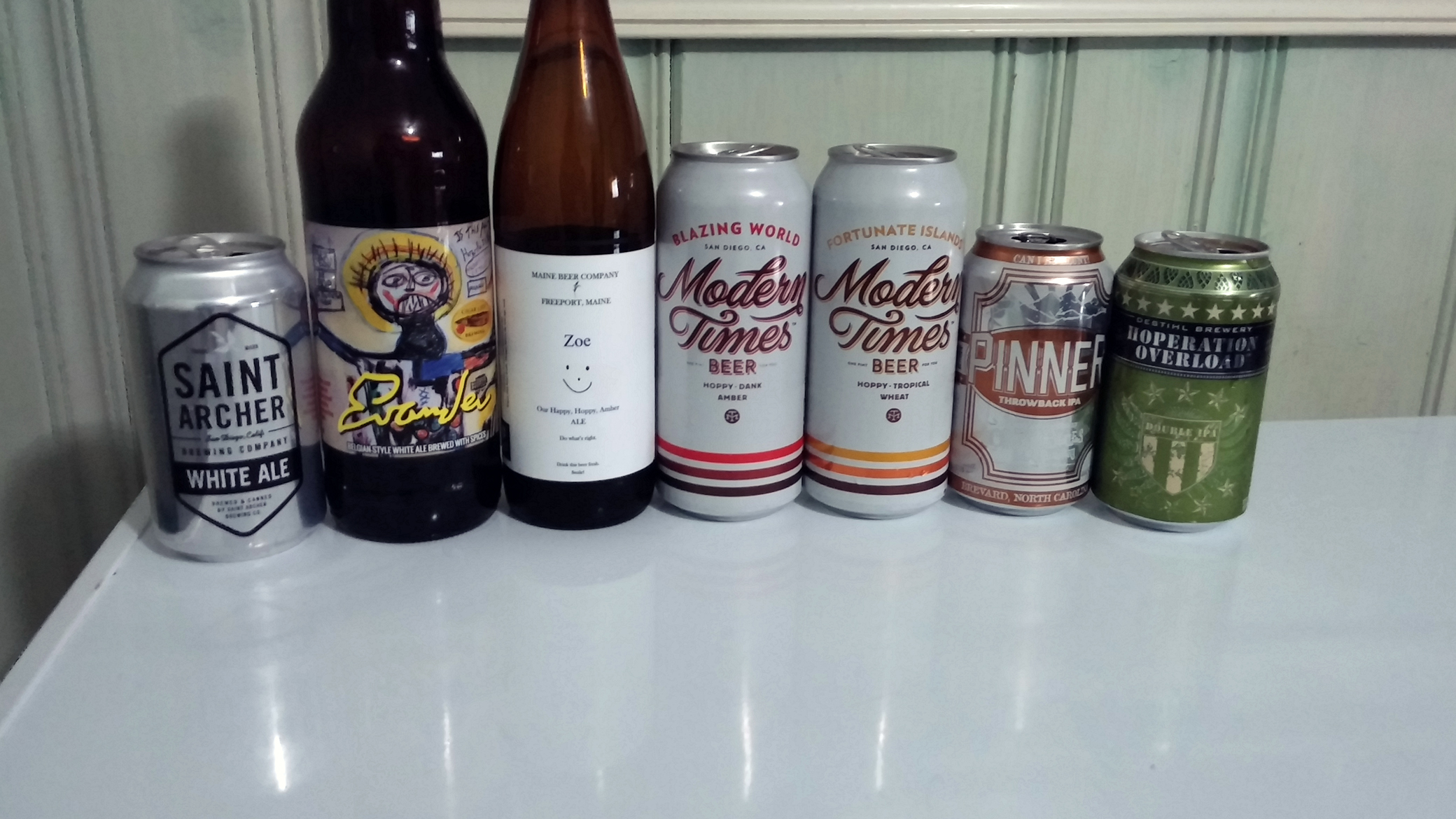 The gang is back for another show! Just the four of us this time but be warned, we are coming up to guest season. Pretty much the next few shows are going to have guest on it. Mark returns from San Fran to talk about Pliny the Younger and the guys also discuss:

Nimbus Beer posted a company statement on the question of glass bottle vs. aluminum can last week on its Facebook page. The company has chosen to continue with glass instead of adopting the industry-wide trend of cans for reasons spelled out below.

Rising from the ashes of Elysian

Steve Luke of Elysian Brewing breaks off to open Cloudburst Brewing in Seattle. He is the first major brewer to leave Elysian or 10 Barrel Brewing since they were purchased by Anheuser-Busch. Though you may not know Steve Luke, by name you probably have enjoyed his beers.

As train wrecks go, some are more entertaining than others. That’s especially true when there’s a trainload of bullies on one side of the track and some more or less regular folks on the other. When you see the bully train jump the track and crash, it’s a good feeling. Admit it.

Beer and Music go together like, well beer and music

Ninkasi Brewing Company believes crafted, independent beer and music is a winning combination. Since the beginning Ninkasi has supported local artists in a variety of ways, all organized by James Book, Ninkasi brand and experiential marketing director.

Buy/NoBuy, I’d Tap That and all the usual nonsense you have grown to loathe. Don’t forget to click that Amazon banner and help us with hosting costs.