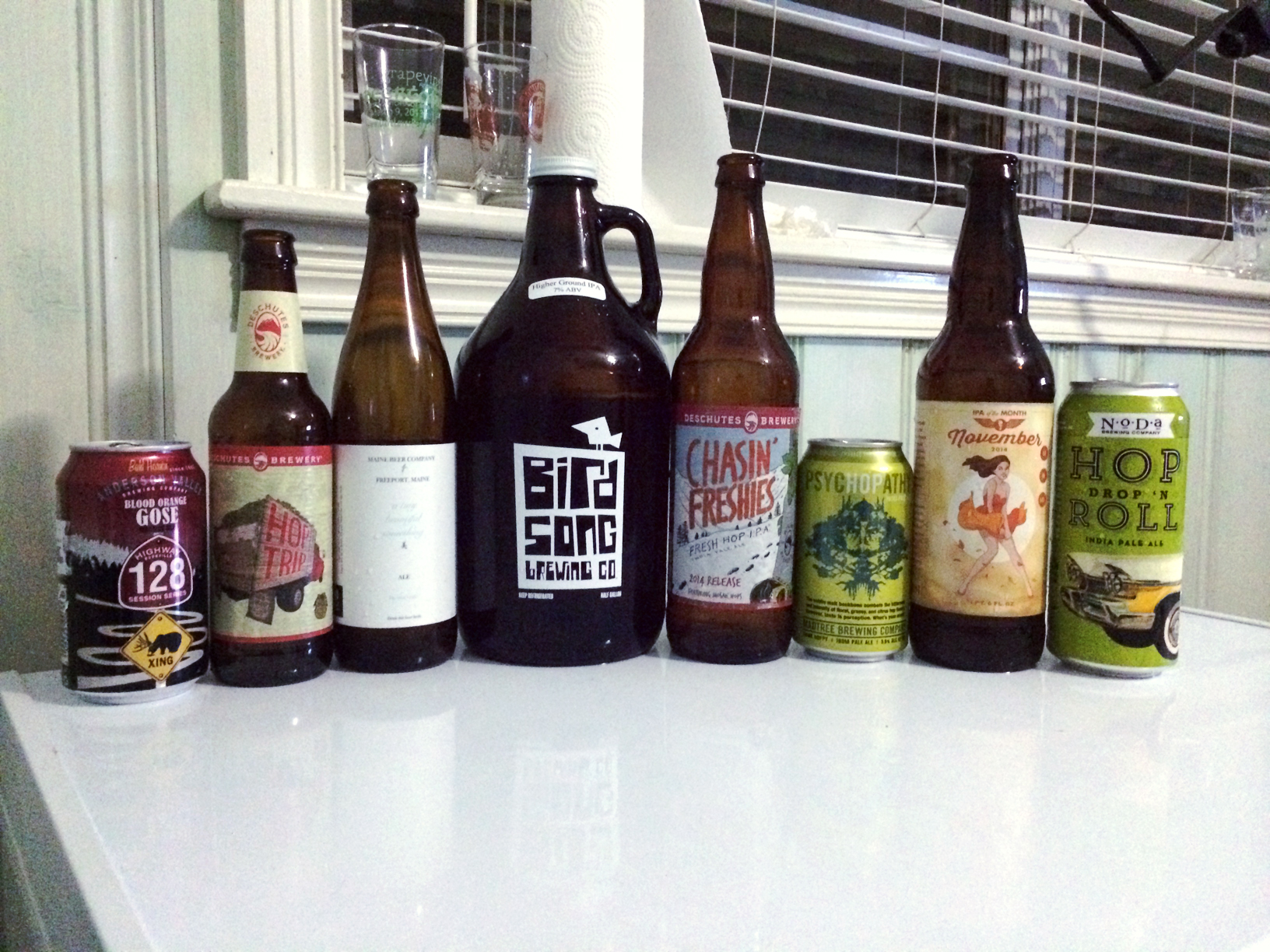 We’re back, this time with some shattered dreams and a show of just the four of us. With the holidays coming, it will just be us until next year. However when we come back from Holiday Break, (don’t worry there will still be shows over the next month) we will hit the ground running. In this episode we discuss:

Mark and Chris went to check out Sycamore

NoDa has a new home

Located at 2921 North Tryon Street, the facility is roughly 32,000 square feet and will be on the corner of 32nd Street and North Tryon Street, about 1.2 miles for NoDa Brewing’s current location on North Davidson Street. Suzie Ford, who co-owns the brewery with her husband, Todd, says they are shooting for a completion date sometime next summer. NoDa will keep its current taproom and facility and use it for specialty brewing, such as sour beers and barrel-aged beers.

The Anheuser-Busch brand tries to get hipsters talking in social media by issuing limited-edition products and playing on their nostalgia.

Crowd Funding Model that makes sense for once.

Beer of the month clubs. Are they worth it?

How are you aging your beers?

Buy/No Buy, I’d Tap That and all the normal horse shit you have grown to loathe.